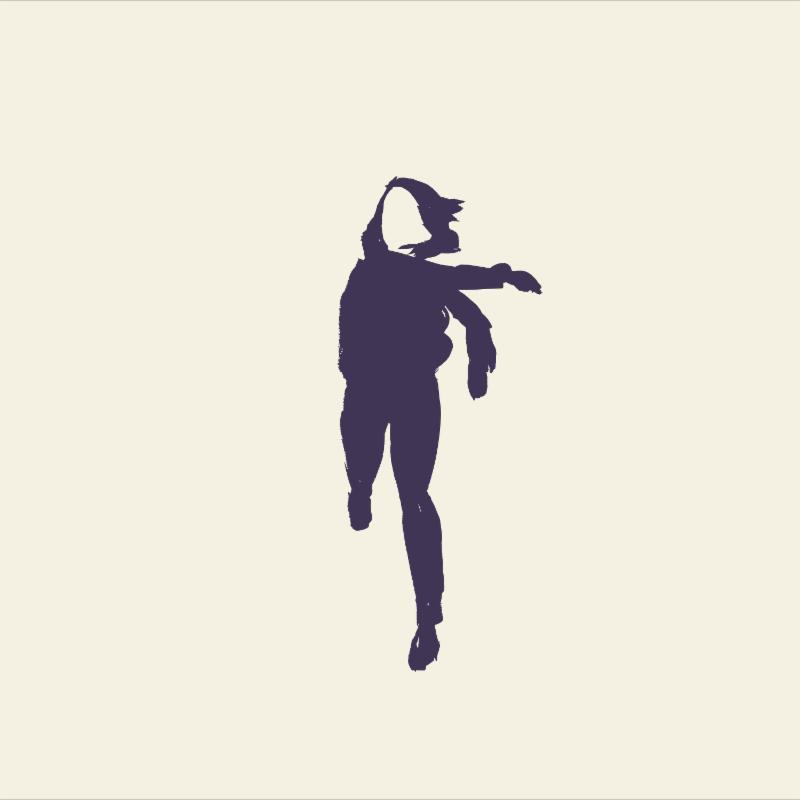 Shoegaze legends Ride have announced the details of their first album in more than two decades. The new album is titled Weather Diaries, and it will be released on June 16 via Wichita. That’s the album’s artwork above. It was produced by Erol Alkan and mixed by Alan Moulder, who also mixed their iconic 1990 album Nowhere.

The lead single from the album is titled “Charm Assault” (following the previously released “Home Is a Feeling“) which you can stream below.

Ride’s Nowhere is on our list of 10 Essential Shoegaze Albums.