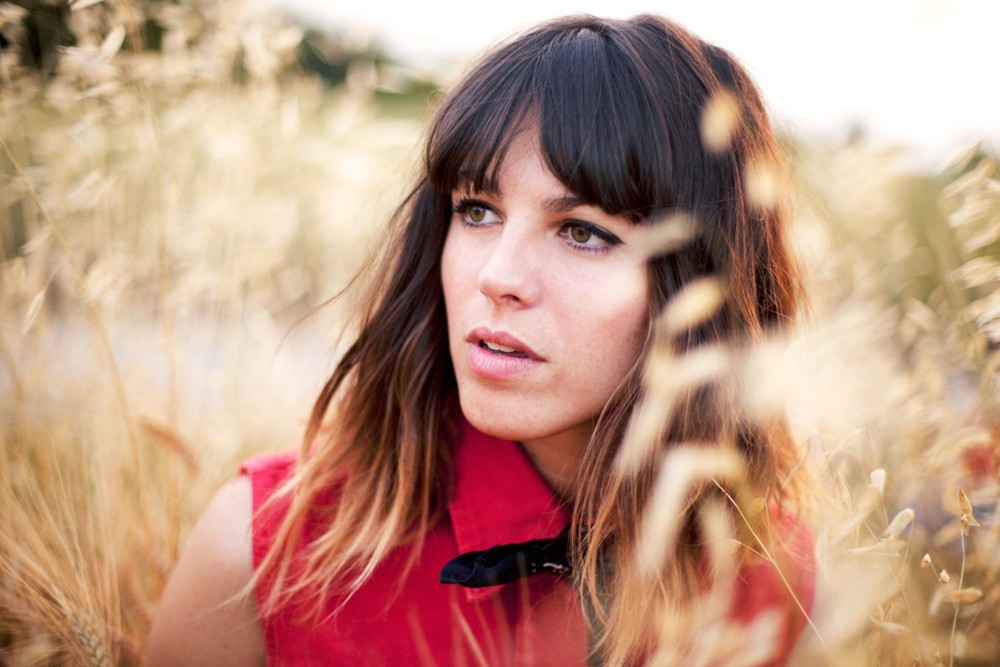 Melody’s Echo Chamber is finally releasing some new music in 2017. It’s been five years since Melody Prochet released her Kevin Parker-produced debut album in 2012, and three years since her last new song, 2014’s “Shirim.” Since then, no new music has materialized. That changes today, however, as Prochet has just released a new song to coincide with her birthday. It’s titled “Cross My Heart,” and it looks to be the first new song from her upcoming, long-awaited sophomore album, Bon Voyage, according to the screenshot of a YouTube description that she posted on Instagram. (A representative, Pitchfork points out, has confirmed that this is indeed her new album and it’s coming this spring.)

Prochet also gave a sneak preview of the cover art on Instagram in February. Listen to the Melody’s Echo Chamber “Cross My Heart” stream below.