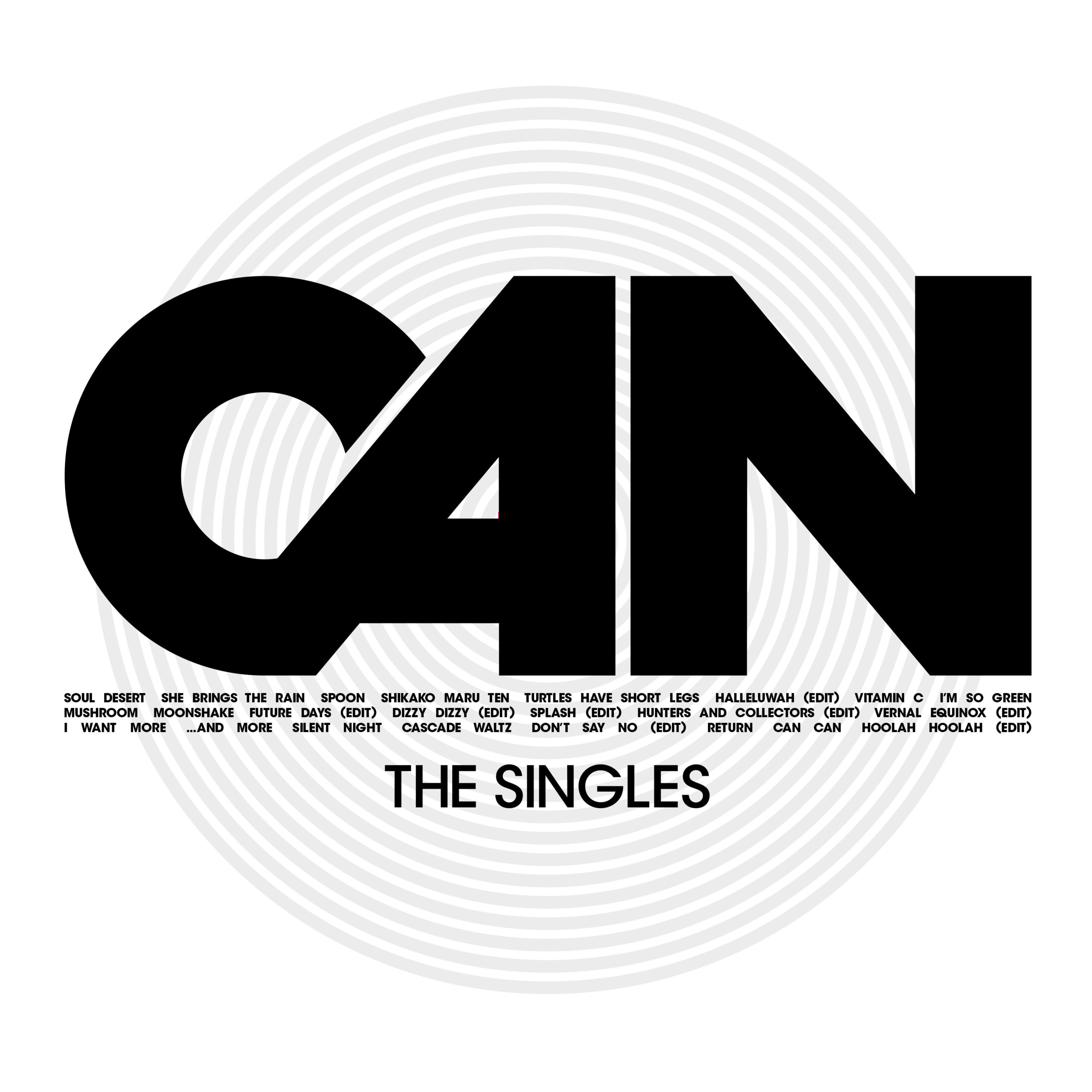 Can have announced a new singles collection. The legendary German band will release Can—The Singles on June 16 via Mute/Spoon, which compiles material from throughout their career, including well-known tracks such as “Spoon” and “Halleluwah,” in addition to some lesser known songs. It also features “Turtles Have Short Legs,” which was released as a 7-inch in 1971, but was never featured on any of their studio albums. It was recorded during the sessions for 1971’s Tago Mago. Take a look at the tracklist below.

Can are also releasing a new book titled All Gates Open, and it’s due out in spring of 2018 via Faber & Faber. It’ll be released in two volumes: A biography of the band and a second, CAN Kiosk, featuring visuals and interviews from the band.

Can The Singles tracklist:

Can’s “Bel Air” is featured on our list of 10 Essential Side-long tracks.