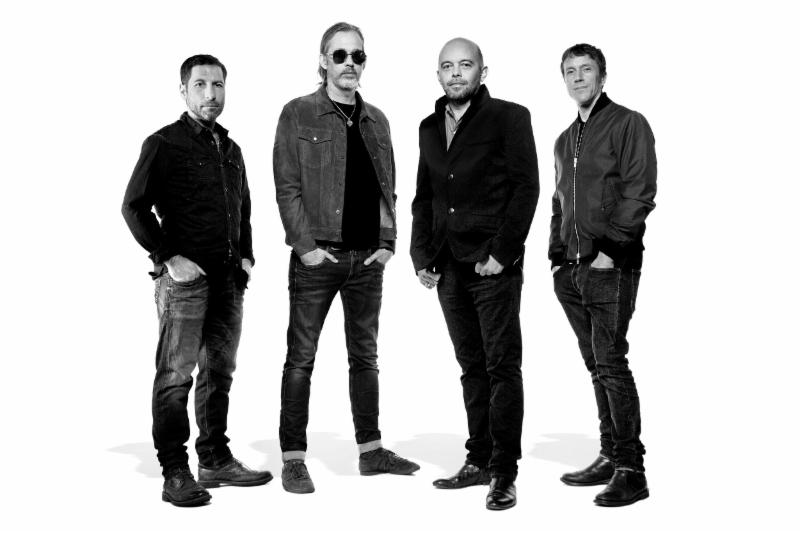 In June, shoegaze legends Ride will release their first new album in more than 20 years, Weather Diaries. After the album is released, the band will be touring North America this summer, with an East Coast run in July, followed by a West Coast series of shows in September. And in October, they’re making a brief trek to Mexico. Take a look at the band’s upcoming tour dates below.

Ride’s “Vapour Trail” is featured on our list, True Alternative: The Top 100 Songs of the ’90s Underground.