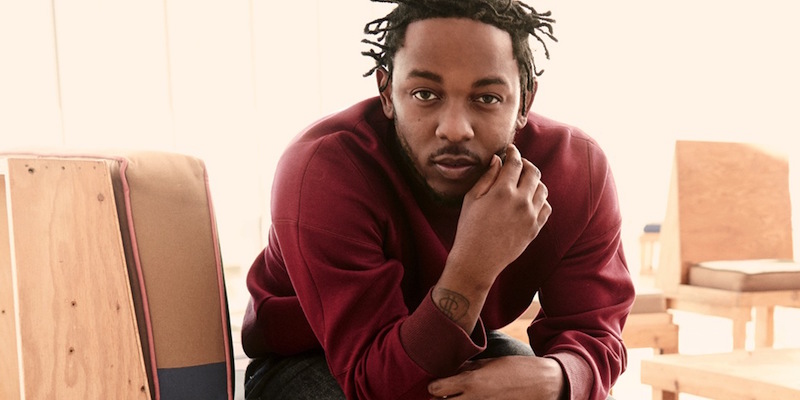 A couple weeks ago, when Kendrick Lamar released new track “The Heart Part 4,” he teased that his new album might be coming out on April 7. Today, more information has been revealed in the form of an iTunes pre-order (as pointed out by Pitchfork). The album’s title hasn’t been revealed just yet, but it’s due out on April 14. It features his recently released single “HUMBLE,” and the description says that collaborators on the album include U2 (?!), BadBadNotGood, MikeWillMadeIt (who produced “HUMBLE”), The Alchemist, DJ Dahi, 9th Wonder and others. So far, “The Heart Part 4” does not appear to be on the tracklist.

Kendrick Lamar’s previous full-length album was 2015’s To Pimp a Butterfly, followed by the outtakes set untitled unmastered. in 2016. Watch his “HUMBLE” video below.