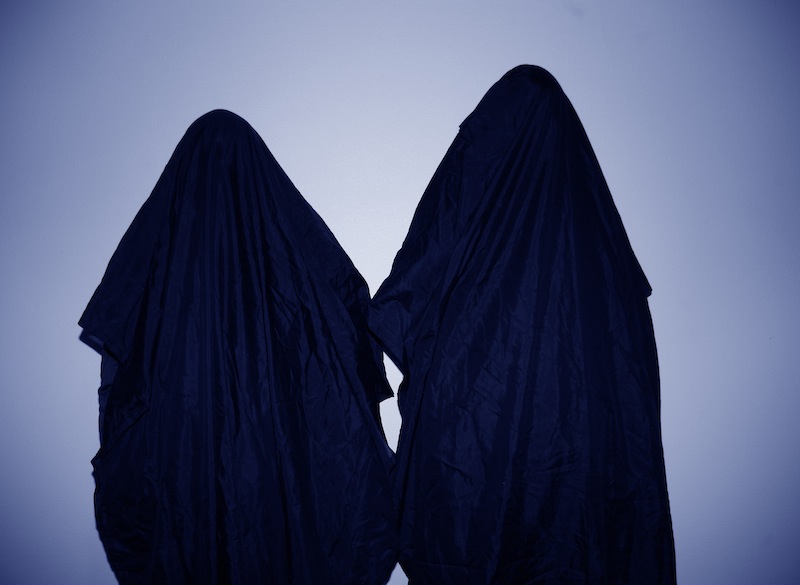 Portland’s constantly moving, shape-shifting sludge duo The Body have announced even more tour dates behind their excellent, intense 2016 album No One Deserves Happiness (which was released last March via Thrill Jockey). The band will be playing a series of West Coast dates, almost all of which will feature darkwave/noise act Lingua Ignota as support. Take a look at the group’s upcoming tour dates below.

Revisit our review of No One Deserves Happiness.

The Body’s No One Deserves Happiness is on our list of the Top 10 Metal Albums of 2016.