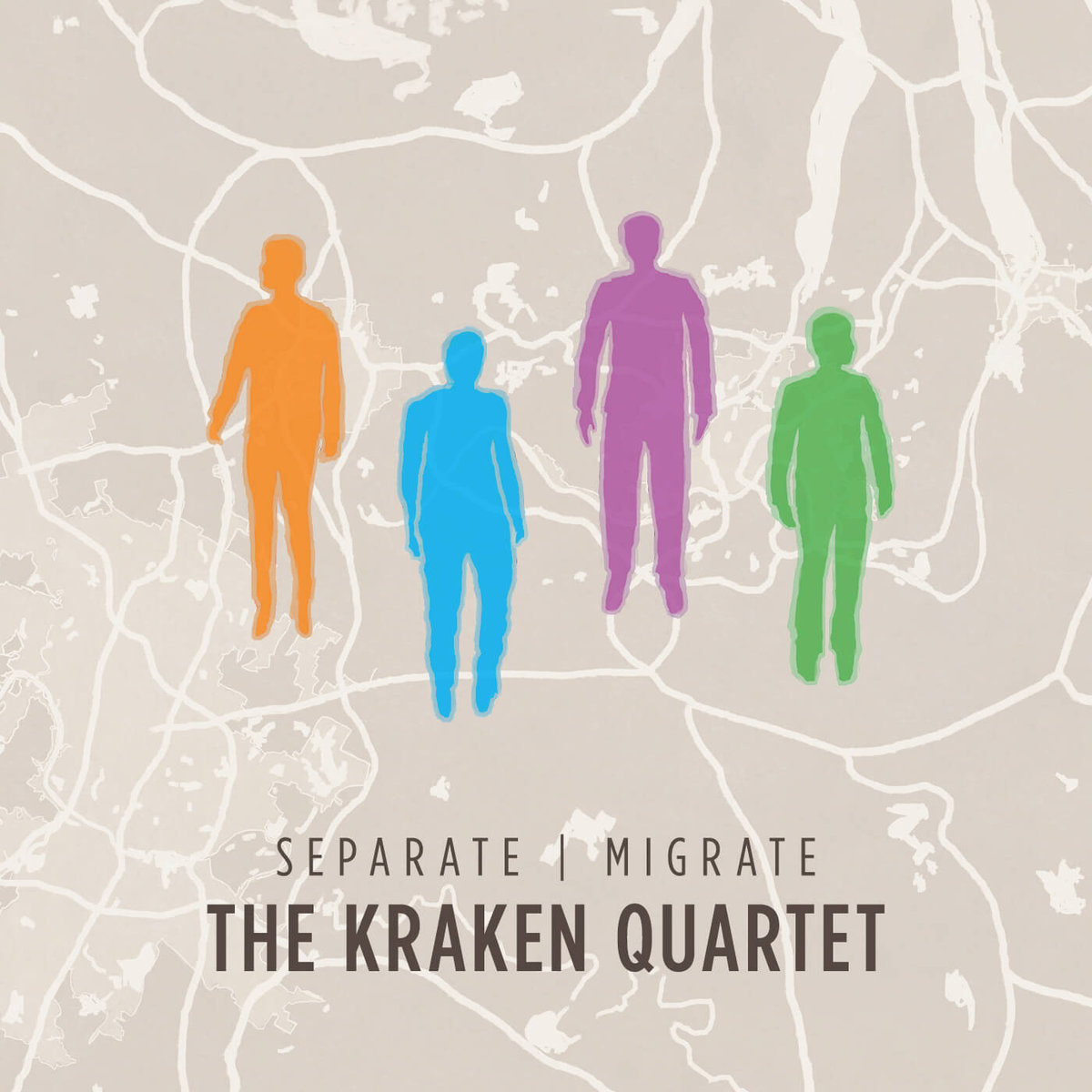 On April 28, Austin, Texas-based instrumental group Kraken Quartet will release Separate | Migrate. Today Treble is premiering a new track from the album, titled “House 11.” It’s an atmospheric, post-rock groover with traces of Tortoise and ’70s-era jazz fusion. It’s cool stuff, beautiful and haunting with a multi-layered vibe of percussion, keyboards and glockenspiel, and you can hear the full track ahead of the album’s release.

Listen to the Kraken Quartet “House 11” stream below

Also, watch a live version of the song from the band’s recent AudioTree session.