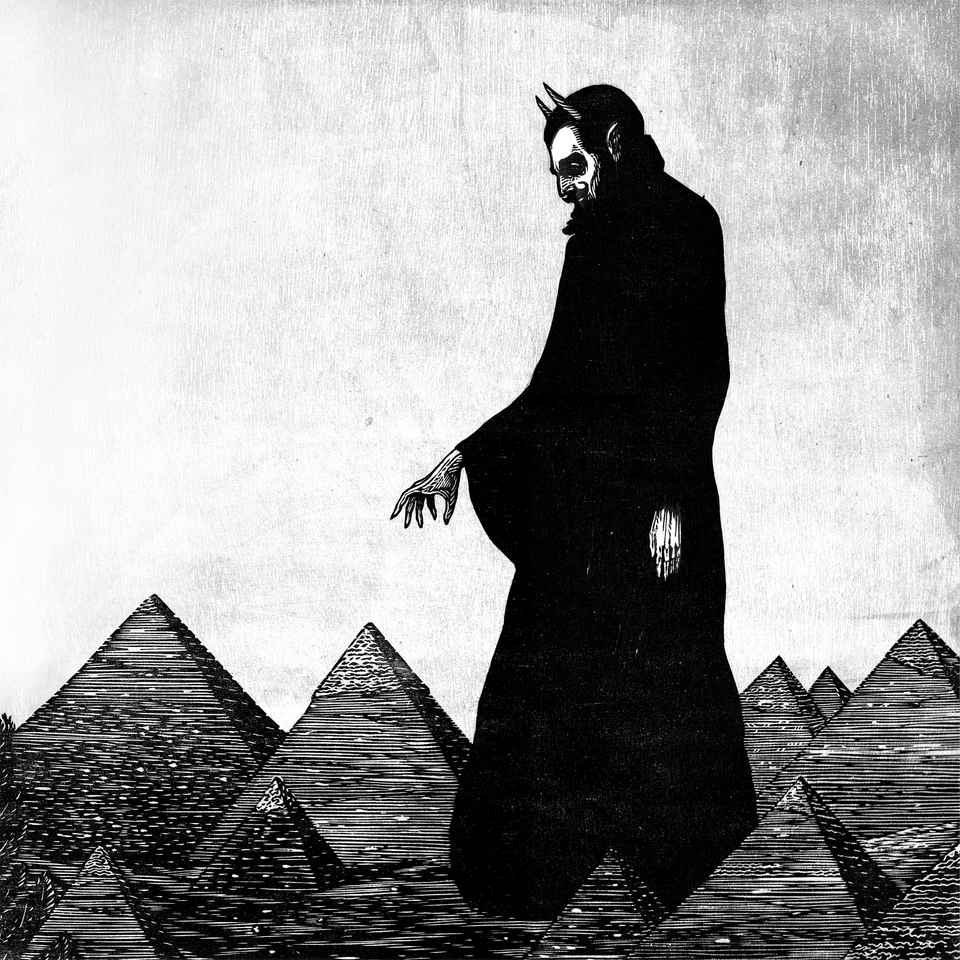 Music, and any art really, is difficult to explore in a vacuum. The larger context and intricate nuances play a role in our perception of the product. Salvador Dali’s art certainly displays aesthetic competence, but when we learn that he was a lustful womanizer who walked his ocelot and aardvark through Paris, it adds an intriguing contextual back-story to our interpretation of his odd depictions of elephants with trumpets for heads. In the film Wayne’s World this concept is satirized when Alice Cooper—famous for performing with an enormous snake draped around his shoulder—is portrayed as a regular guy who likes to discuss local history when he’s offstage, as opposed to more archetypical backstage debauchery.

Sometimes that context can be extremely personal. Greg Dulli, frontman of The Afghan Whigs, owns my favorite bar in Los Angeles, The Short Stop. It’s where I turned 25 and 27. Down the road from Dodger Stadium, it was formerly a police hangout but it purchased and gutted, sans the bullet holes in the door which still welcome customers. Sentimentality aside, I believe that my favoritism for the bar comes from the salacious ethos endemic to the band. The Afghan Whigs have always exuded a sleaze that I admire. There has always been an open display of vice that hasn’t ever really glorified self-destruction but, rather, has contentedly accepted the body’s affinity for dark self-doubt, chemicals and sex. Even their excellent covers of songs like the Rolling Stones’ self-explanatory “Cocksucker Blues” and TLC’s philandering opus “Creep” are examples of the group’s penchant for deviance.

Like much of the band’s catalogue, In Spades—their follow-up to 2014’s Do to the Beast—has a series of jams with mellow pianos colliding with grandiose brass. Echoing the haunted vocals, the album’s selections have a knack for steady build-up toward devil-may-care abandon. “Arabian Heights” hears a mellow foundation splayed out for vocals, which growl into the great beyond while sparring with the guitar riffs. The beat on “Demon in Profile” begins with nondescript piano and progressively snowballs into Dulli’s agreeable lyrical tantrums. This idea echoes again on “Oriole” where Dulli rides the steady melody with unpretentious melancholy. And the ebb and flow between emotions on “I Got Lost” reminds me of Blur or Pulp, if Britpop was less polite, where the glaring imperfections illuminate the overall album’s transgressive charm.

It could be chicken and egg, but I believe my appreciation for The Short Stop is on the same trajectory as my appreciation for the Afghan Whigs’ unpolished and soulful compositions. The group’s exploration of life’s tumultuous darker themes is consistent with the acquisition of a working man’s bar (though it can barely be called this anymore), scarred with little crater’s of violent imperfection in the door. Had Dulli purchased a lavish club in Hollywood, with a seductive, one-word name, it’s possible the murky spirit of the band and In Spades would have take a subtle hit. 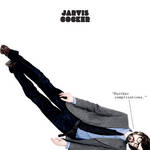 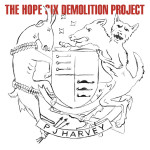