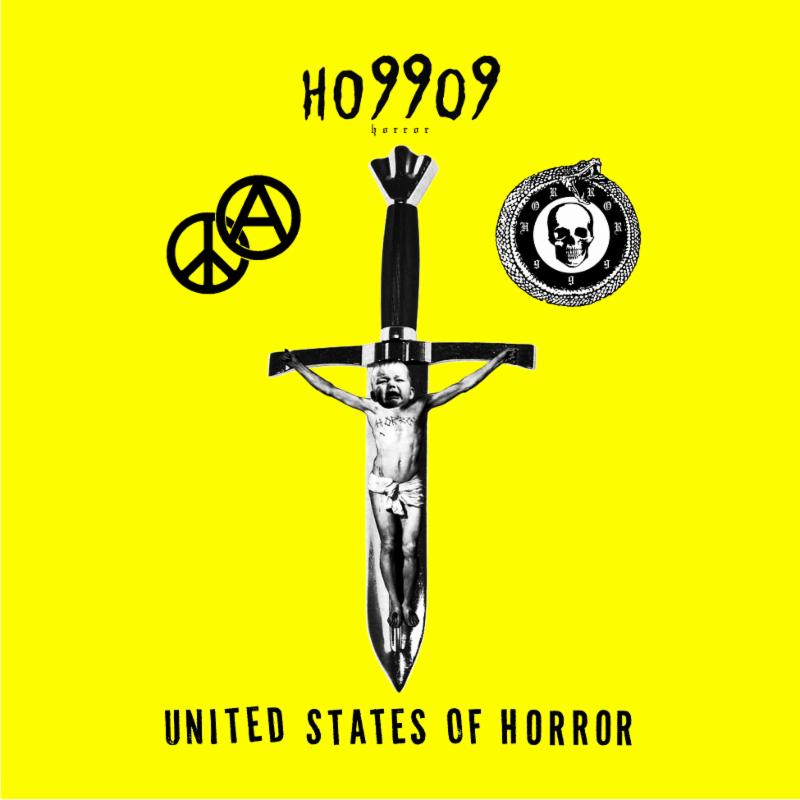 New Jersey duo Ho99o9 (an LEET-level spelling of “horror”) constantly push themselves to see how far they can distort and obscure what in lesser hands might be dated splatter-rap. After a bunch of singles and EPs their first full album, United States of Horror, comes loaded with street manifestos that split the difference between primal screams and chops’n’screws. It’s a short but complex album, with moments of quirky hip-hop machismo a la Migos or Meek Mill as well as industrial-tinged chanting from the Death Grips school. Most entertaining, however, are Ho99o9’s songs with an honest-to-goodness hardcore punk bloodline.

Connections between punk and hip-hop have long been established. Each grew out of young disillusionment during the politically, socially, and economically barren 1970s. Each had pockets of influence across the nation but found a particular epicenter in New York. Each thrived on a DIY spirit in recording, promotion, performance, and business acumen. And as their earliest crowds and fanbases crossed paths, each had major stars blurring established racial lines in genre and playback. I can’t remember a rap act before Ho99o9 so comfortable with and committed to straddling such a fence.

Through shredded lungs, chugging guitars, and pounding percussion, TheOGM and Eaddy deliver credible “positive mental attitude” tinged with sociopolitical sloganeering rooted in Bad Brains and blooming alongside H2O. A clutch of tracks woven into the album—from “Street Power” to second single “City Rejects” and very-metal “New Jersey Devil”—have the kind of staggering vocal deliveries and shifting rhythm arrangements found throughout your everyday Punk Rock Bowling or This is Hardcore lineup. I don’t know how straight-up rap fans will take to the sound, but that Ho99o9 manage to pull this off consistently is a breath of fresh air.

Still, however, TheOGM and Eaddy seem just as ready to plug into the machine as they are to rage against it. Like many of their peers they’re content to portray rap as both the good life and a path to it in “Splash” and “Hydrolics” (”I just want hydraulics on my ride/i just want some drugs on my rider”). And under and through their pitched-down vocals swirls a sea of sampled and manipulated sound, so tracks like “Bleed War” and “Knuckle Up” make Ho99o9 suddenly appear to be glutting the laptop-rap market when they’re not veering off into KMFDMisms. How quickly, sometimes, innovation can be made rote.

United States of Horror is an impossibly knotty album, a challenge to sit through, often feeling like two or three disparate EPs (from different bands) jammed together. Yet it’s also a product of Ho99o9 somehow managing to earn both Juggalo street cred and Dave Sitek production bona fides. Think about when you first heard the term “Afropunk,” and marvel at its morphing from mere adjective to festival, to movement, to brand. Similarly, Ho99o9 aren’t just finding their place on the musical spectrum, they’re trying to claim squatters’ rights on the whole damn thing. These are anthems for fucking up the norm, and preparation for fucking up what’s next. 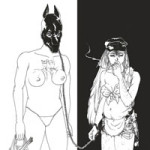 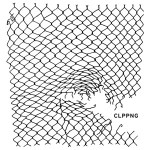