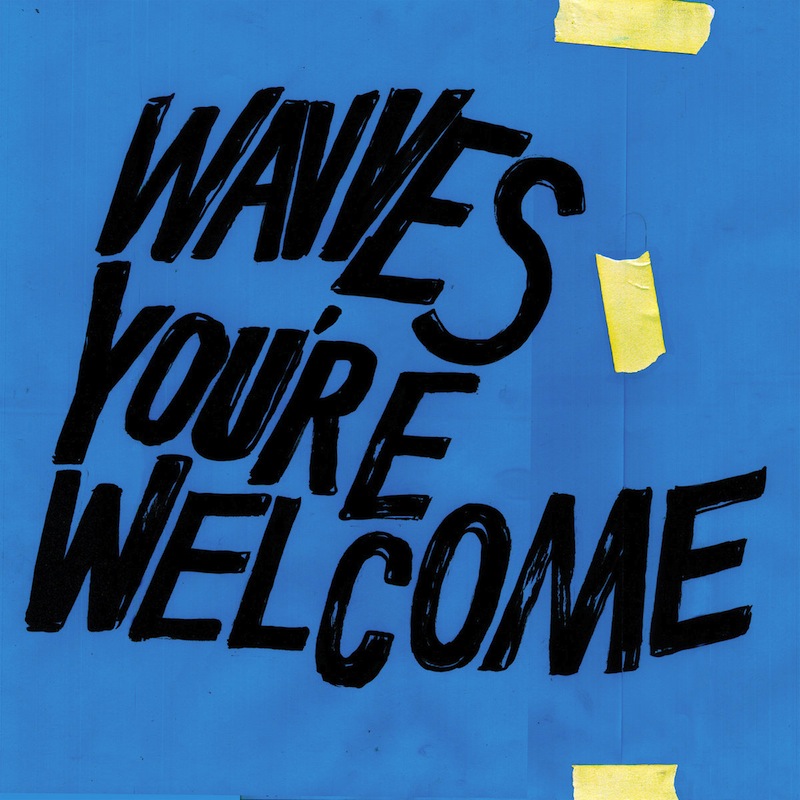 There’s an easy comfort that comes from blaring Wavves’ type of carefree California pop punk. Each of the band’s releases carries with it a slapdash sound that belittles the increasing maturity the band has undergone. It’s always been casual and fun without getting bogged down in formalities. Wavves’ sixth full-length release, You’re Welcome, does little to move the bar and showing that the band most comfortable just meeting expectations.

The title track to You’re Welcome may be the best example of this mentality with its consistent refrain of “you ain’t gotta mention it, ain’t gotta mention it/you’re welcome, welcome.” Here, Nathan Williams briefly outlines a world full of struggles but is content to walk away, leaving the worry for others less inclined toward relaxation. On the following track, “No Shade,” this point is further driven home as Williams compares the loss of his lover to the disappearance of the sun itself. Meanwhile, he’ll just be “by my pool/I’m drinking lemonade,” always at ease during any time of desperation.

A brief shift in style is sparked as “Hollowed Out” kicks off,  as the band adopts a near-psychedelic sound approximation. Instead of maintaining that style throughout, they weave it in and out of that punk base they’re most comfortable playing. Subsequently, “Come to the Valley” picks up where the previous track left off, now replete with disconnected finger snaps and a cappella. While it’s a strange stylistic shift, it doesn’t miss the mark as a palate cleanser by much.

We’re quickly back in firm, established Wavves territory in “Animal” as Williams begins singing “The whole world covered in gasoline/and burning alive/I feel taken advantage of/and empty inside” over casual surf-punk riffs. In later tracks, there’s continued experimentation as, on “Under,” electronics replace drums and guitars across long swathes of the song. The album’s closer, “I Love You,” is the most unlike any previous track as the band recalls a naive, ’60s influenced sound, which is not immediately a song that fits Wavves’ oeuvre, but here on You’re Welcome, there isn’t a better track choice to close the album.

Wavves are at their best on You’re Welcome when they branch away, if only momentarily, from their rote characteristics, showing at least some desire to find new artistic avenues. As the band nears the decade mark, there’s a feeling they need to adapt their sound to stay relevant in this musical space. Whether the band is capable of further growth could dictate if they’ll remain kings of the beach or just become a nostalgic remembrance. For as much fun as Wavves can often elicit, here’s hoping it’s the former. 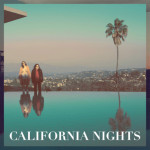 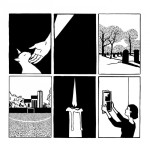