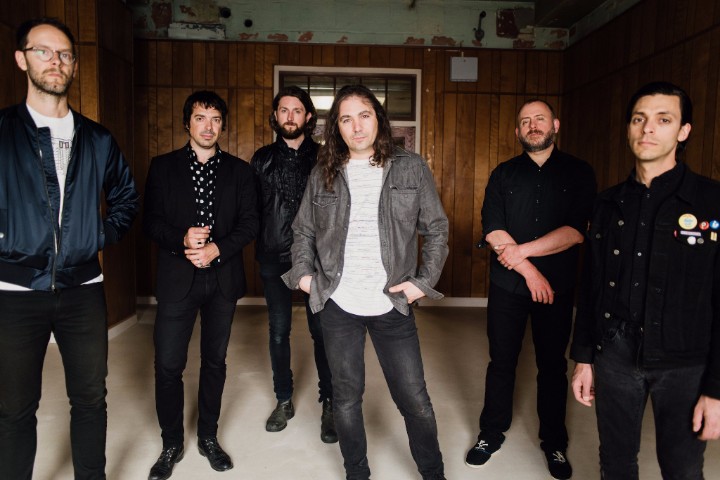 Back in 2015, The War on Drugs announced they signed to Atlantic Records, and today they’ve announced their first release for the long-running label. It’s titled A Deeper Understanding, and it’s out August 25. The album includes the previously released 11-minute track “Thinking of a Place,” which the band debuted for Record Store Day. And today they’ve released another new single, “Holding On,” which you can listen to below.

A Deeper Understanding follows 2014’s Lost in the Dream.

The War on Drugs A Deeper Understanding tracklist: