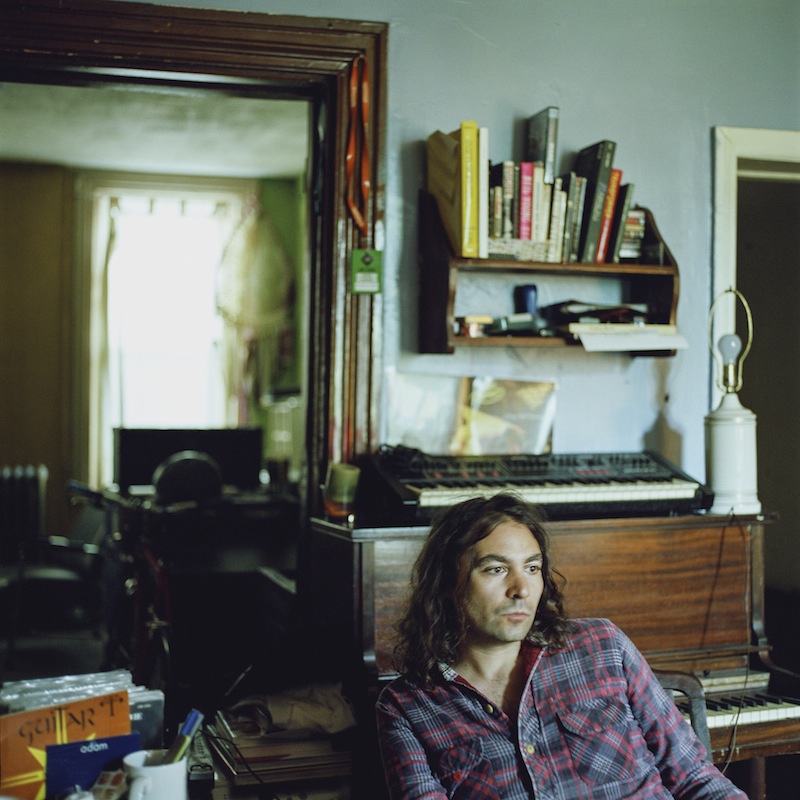 The War on Drugs are releasing their first new original music in three years for Record Store Day. The band is releasing a new 45 RPM 12-inch single titled “Thinking of a Place,” which will be available tomorrow as a Record Store Day exclusive. Today they’ve shared the title track from the new single, which is a pretty sprawling and epic 11-minute track that heavily uses synths and pretty much just vibes out. (Not unlike the title track from Kurt Vile’s Wakin on a Pretty Daze—Vile used to be a member of the band, not coincidentally.) Listen to the new track below.

The War on Drugs’ most recent album is Lost in the Dream.

The War on Drugs have been working on the follow-up to Lost in the Dream, and recently signed to Atlantic. Lost in the Dream is featured on our list of the Top 100 Albums of the Decade (So Far).