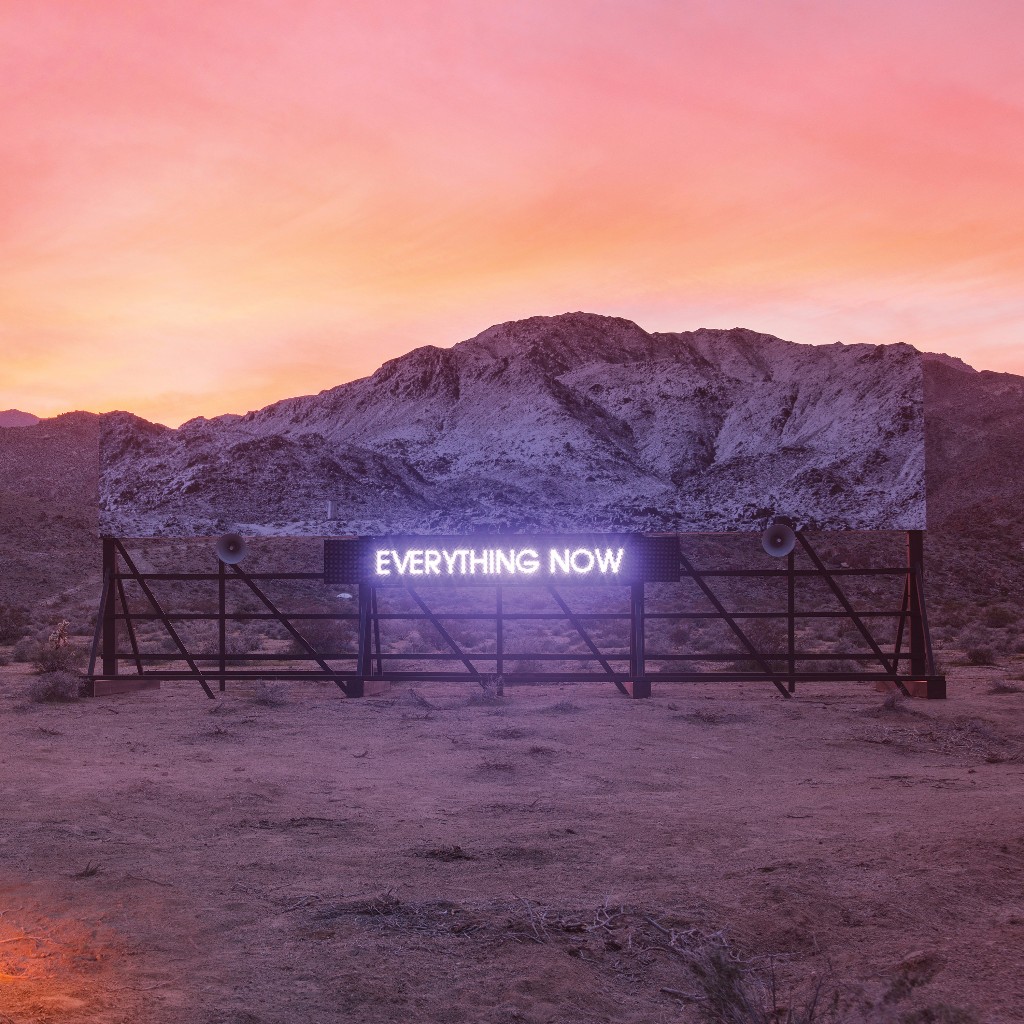 Arcade Fire have just released a new track titled “Everything Now.” It’s the group’s first new music since 2013’s Reflektor, and the first single from their upcoming fifth album, also titled Everything Now, which will be released on July 28 via Columbia. The band has also lined up tour dates in support of the album. Give a listen to the new track and take a look at their upcoming tour dates below.