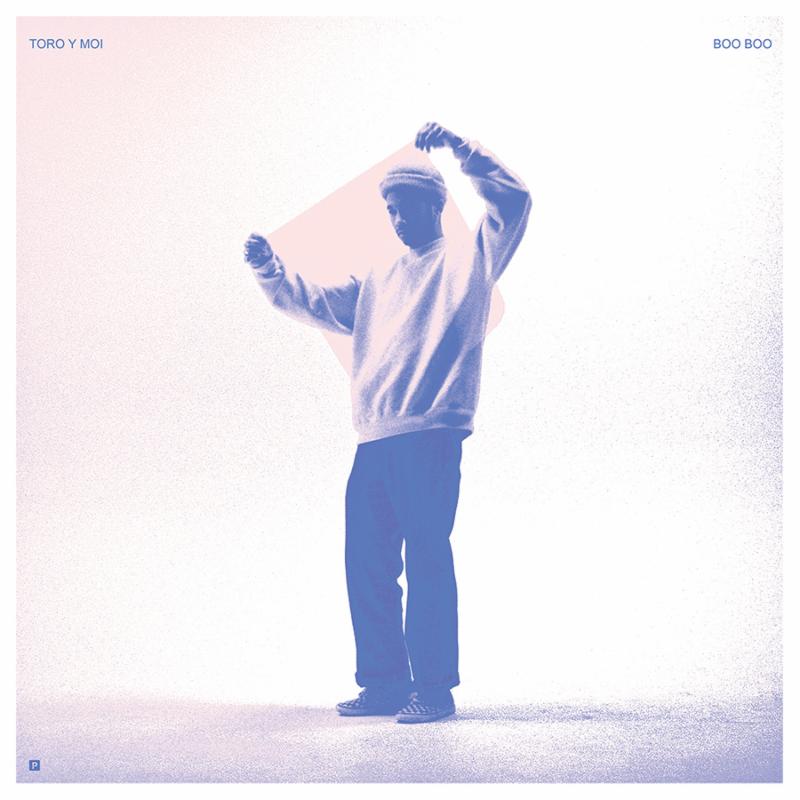 Chaz Bundick has been pretty busy this year, recently releasing a collaborative album with The Mattson 2. However, he’s also just announced a new Toro y Moi record. On July 7 he’ll release Boo Boo via Carpark. The first single is titled “Girl Like You,” and it can be streamed below.

In a statement, Bundick says that the album came about during a period in which he experienced a kind of “identity crisis,” and during a period of personal turmoil he began to seek therapy via music: “it helped me cope with the pain that I was feeling. I’d listen to the same ambient song over and over again, trying to insulate myself from reality. I fell in love with space again.” Bundick also cites Oneohtrix Point Never, Daft Punk, Travis Scott and Frank Ocean on artists who have influenced him in the period while he was making the album.