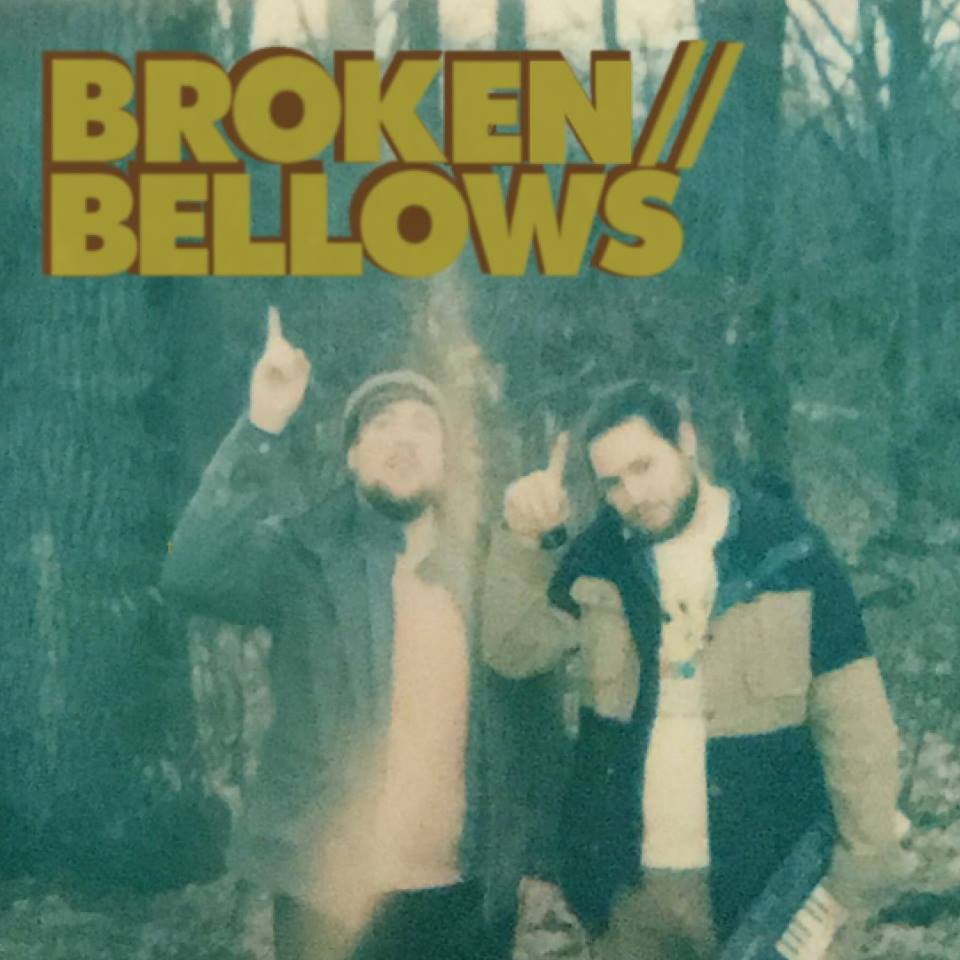 On August 25, indie pop duo Broken Bellows will release their debut EP, The Card Table, via Fervor Records. The duo of Cory Brent and Will Prinzi formerly played in the band Reckless Serenade, who broke up after playing last year’s Warped Tour. Their new direction is a stylistic shift, however, and Treble is premiering the first single from their new EP, titled “In the Deep.” The track is a pulsing, buzzing, fuzzy indie pop song that finds a happy medium between The Postal Service and shoegaze, with some emo vocal elements. It’s not unlike the recent, electronics-heavy direction that Paramore has taken, and it’s a strong, not to mention super-catchy introduction to the band. With the release of the EP still over a month away, give a listen to the duo’s first track from it below.