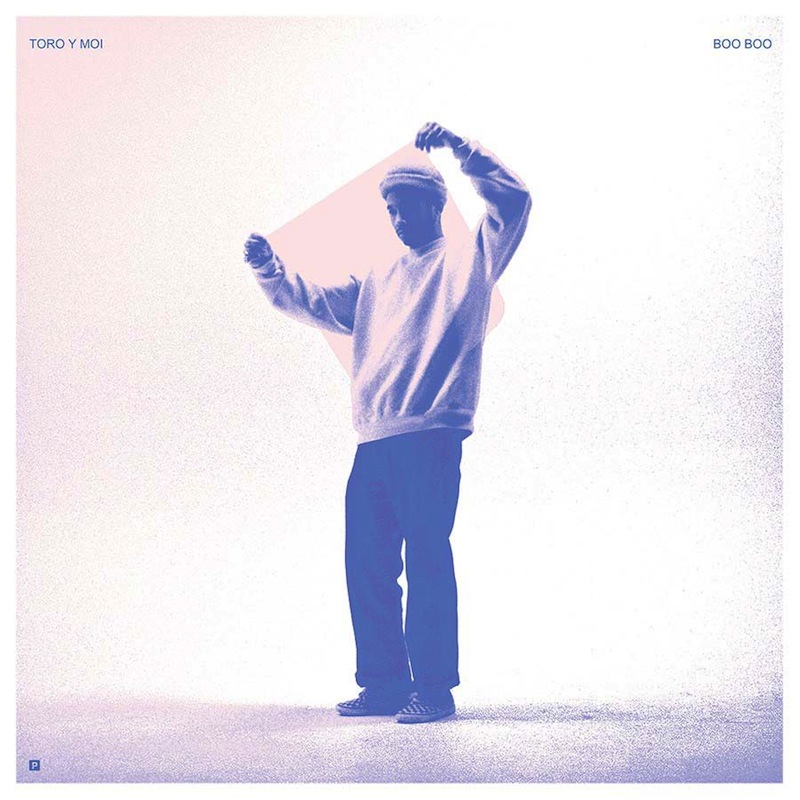 It wouldn’t be a stretch to refer to Toro y Moi mastermind Chaz Bear (formerly Bundick) as a “renaissance man.” He’s a versatile singer, songwriter and producer, with a penchant for dabbling in different genres, not to mention maintaining an impressive pace of releases. Within the past two years, Bear has released Live from Trona, a live album and concert film (in the middle of the Mojave desert, no less); and Star Stuff, a jazz album in collaboration with The Mattson 2. Following that, Chaz re-enters a trance-like world on his fifth studio album, Boo Boo. While featuring his usual gooey pop tracks, the album is another level for Bear, with deeper levels to his ethereal, soulful pop approach.

In a conversation with Interview Magazine, Bear said, “You can’t just switch up styles, you can’t just change, because people are already expecting the music to have a certain style. With this album I was thinking to just have fun with it—not overthink it but also try to find what everyone can relate to regardless of the genre or the sound.” The album he was referring to at the time was his previous one, What For?, but the principle remains the same. On Boo Boo, Bear creates music that can bring others together, a refreshing change of pace in a climate of constant division. It’s dance music for your parents who like the smooth sounds of Al Jarreau or your hipster friends who prefer Metronomy.

Boo Boo, which Bear self-produced in Portland, is aided by Chaz’s longtime keyboard player Anthony Ferraro, delivering shimmery riffs that blend with Bear’s velvety vocals. On “Don’t Try,” it’s almost as if Bear has taken a chance to step back from his typical approach in a reflective manner. The darker, even bleak tune could pass for a Slowdive outtake, his vocals creating a strange disconnect from the more familiar synth-pop sounds of records past. The transition into “Windows” is almost imperceptible, its role being that of a darker reprise. The two tracks mark new territory for Bear, and the fresh takes are welcomed. As with most Toro y Moi records, the results are never necessarily what listeners might be expecting, but still manage to scratch just the right itch.

On the introspective “You and I,” Chaz offers a reflection: “I thought 29 was an easy one to get through.” He’s getting older, facing the usual obstacles that come with the process of growing up, but Toro y Moi takes those growing pains and offers the option to dance through them. Boo Boo in that sense is his answer to millennial malaise, its 12 tracks serving as brilliant beacons of hope. 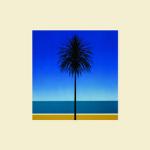 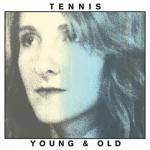