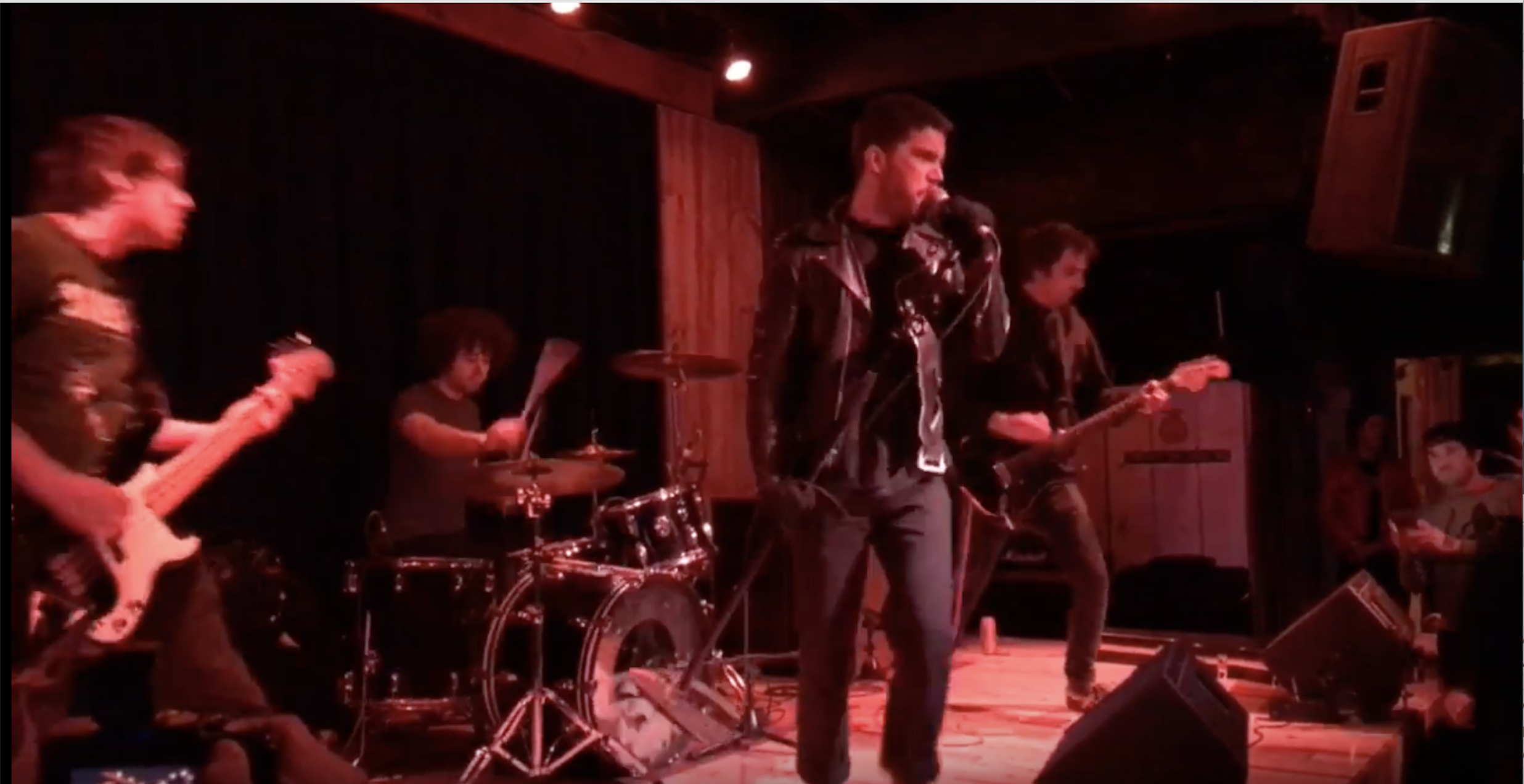 On August 11, Austin-based punks PLAX release their new album Clean Feeling, via Super Secret Records. The group, which played their first show in summer of 2016 in New Orleans, features members of Spray Paint, OBN Ills, Nosferatu, Skeleton and Glasss, and today Treble is premiering a new track from the album, titled “Night Watch.” It’s melodic, abrasive, dark, intense and weird all at once, recalling the likes of post-punk icons like Wire or more contemporary groups like Protomartyr. And it’s all over in just a little longer than two minutes, which means it’ll definitely leave a craving for more. Listen to the PLAX “Night Watch” stream below, and take a look at the album’s tracklist as well.