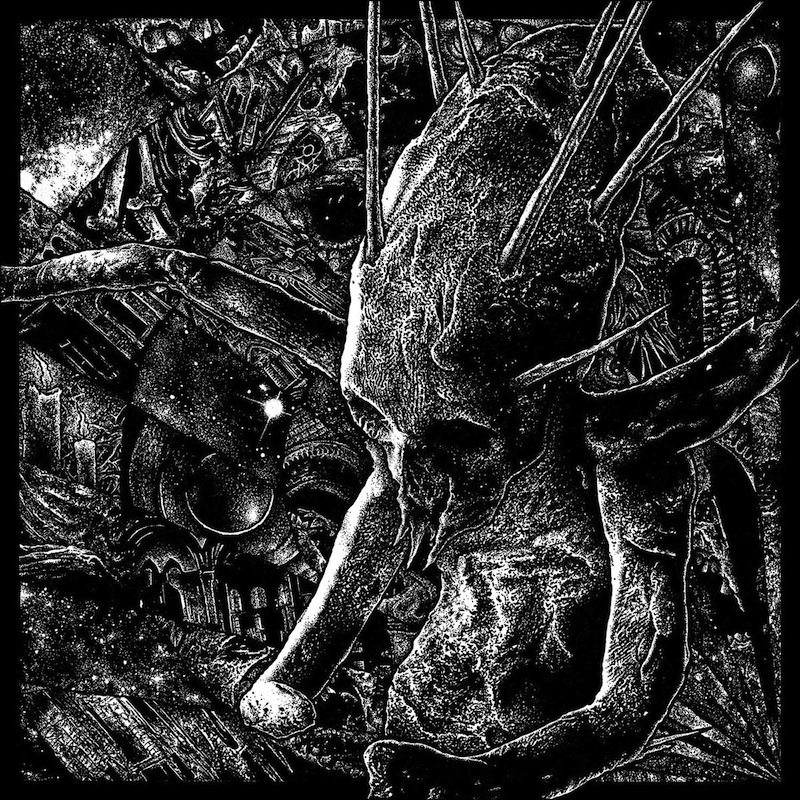 Some great things can happen when a couple of metal vets get together in the studio and have some fun. Poison Blood’s two members, Neill Jameson and Jenks Miller, have each been making music for a long time with their respective groups, Krieg and Horseback. And while those groups are considerably different from one another—Krieg being a black metal band and Horseback being a bit more post-metal, with elements of Americana—neither one is necessarily a strong predictor of the kind of music they’re capable of making together—only that it’s probably going to be pretty intense.

Poison Blood’s self-titled Relapse-released debut EP doesn’t make any attempt to draw lines back to either musician’s résumé. Rather, it’s a celebration of old school black metal, thrash and hardcore, the eight songs and 18 minutes of the release nodding to metal’s crustiest granddads: Slayer, Celtic Frost, Hellhammer, Venom and Bathory. Just about every track bleeds into one another, giving the EP the feel of a pretty raw live set, with the occasional break from the pummeling in the form of a synth driven interlude (“The Flower of Serpents”). By and large, however, that pummeling is what Poison Blood does best, whether in the form of first-wave black metal on “Deformed Lights” or in the furious 51 seconds of thrash on “Shelter Beneath the Sea.”

In most cases, the tracks featured here are short, raw and aim directly for the viscera. This isn’t metal that’s intended to be conceptual or intricate; it even sounds like it was recorded in 1984. But Poison Blood does have a few surprises that suggest there’s more to their vintage metal approach than power chords and a steady stream of blast beats. Final track “Circles of Salt” is a majestic, melodic, psychedelic dirge that reveals a more ambitious and expansive side to the band, one that shouldn’t come as any surprise, given Jameson and Miller’s backgrounds. Then again, it is a hell of a thing to just hear them fuck shit up. 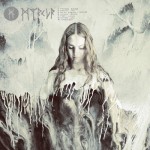