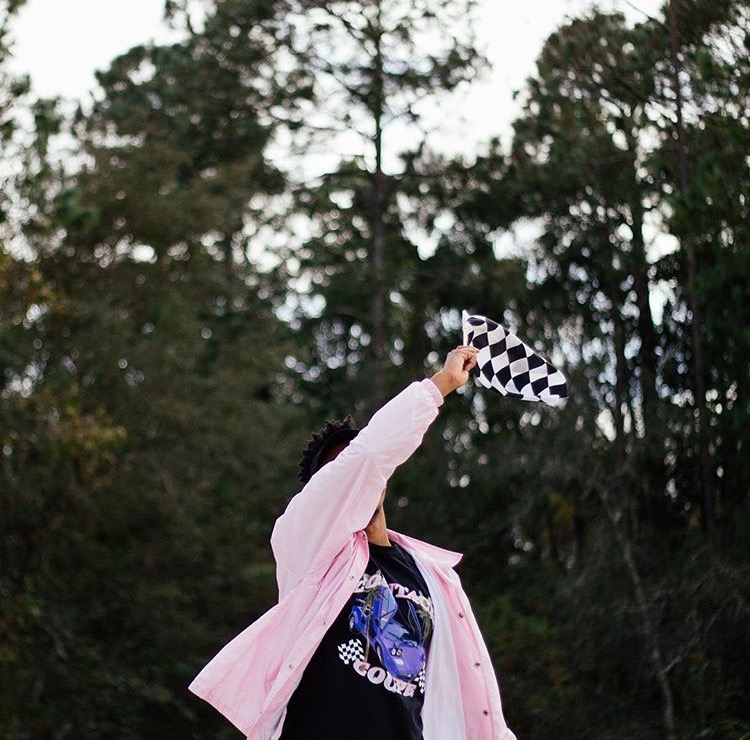 On August 18, Florida-based producer Countach will release his new EP, Coupe II. Countach is part of the collective Internet Money, and has an aesthetic that sounds vintage and futuristic simultaneously, nodding to the synthwave soundtrack of Drive as well as contemporary beatmakers such as Com Truise. Today, Treble is premiering a new track from the EP, titled “Haven’t Slept Since I Left You.” The track is pretty, a bit woozy and melancholy, featuring vocals from Arizona artist AMS, along with guitar from Dami. It’s not a throwback track, but one that has hints of the past as they echo into an uncertain but very stylish future.

Listen to the Countach “Haven’t Slept Since I Left You” stream below, and take a look at the EP tracklist and artwork below. 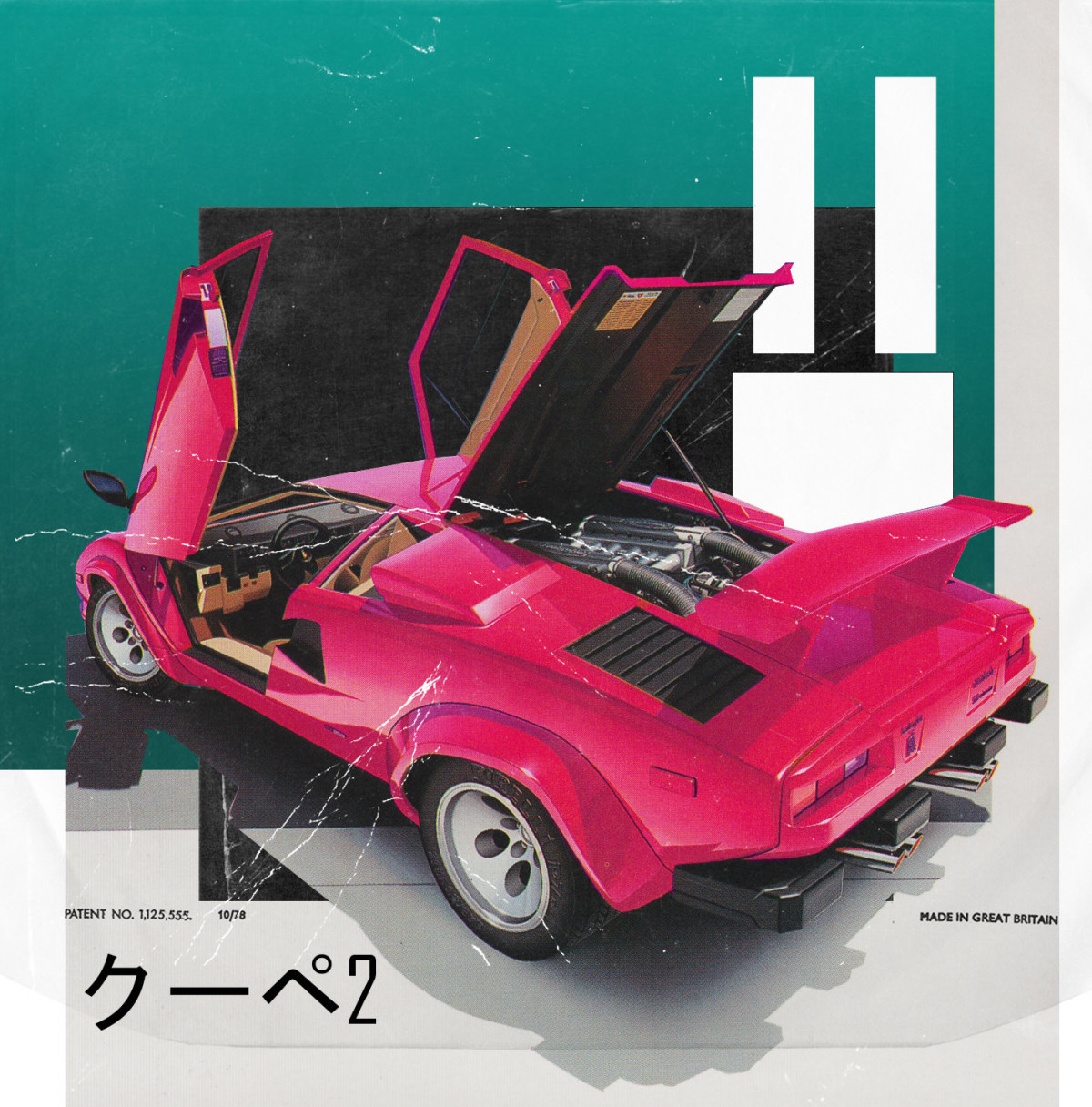