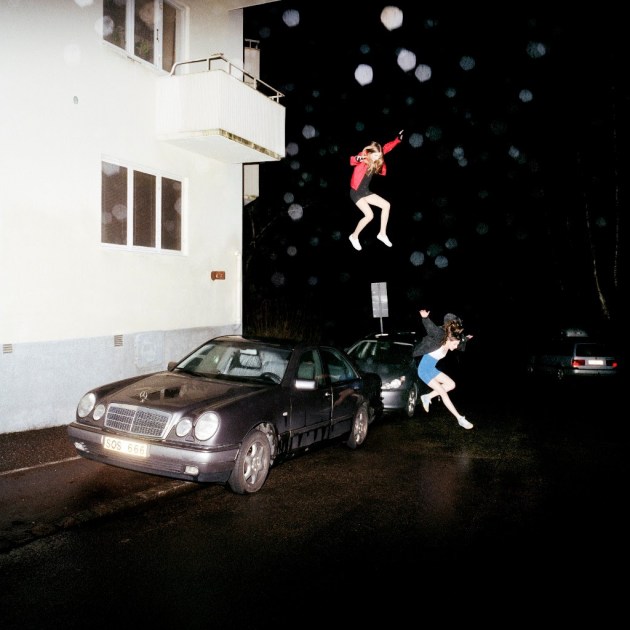 This week, emo heroes Brand New surprise released their new album Science Fiction, which is their first new album in eight years. The band originally released a “very limited” edition vinyl version of the album on the Procrastinate! Music Traitors website, but have since released the album as a download, as well as on streaming services including Apple Music and Bandcamp. Stream the band’s new album below.

Brand New’s The Devil and God Are Raging Inside Me is one of our Top 100 Indie Rock Albums of the ’90s.