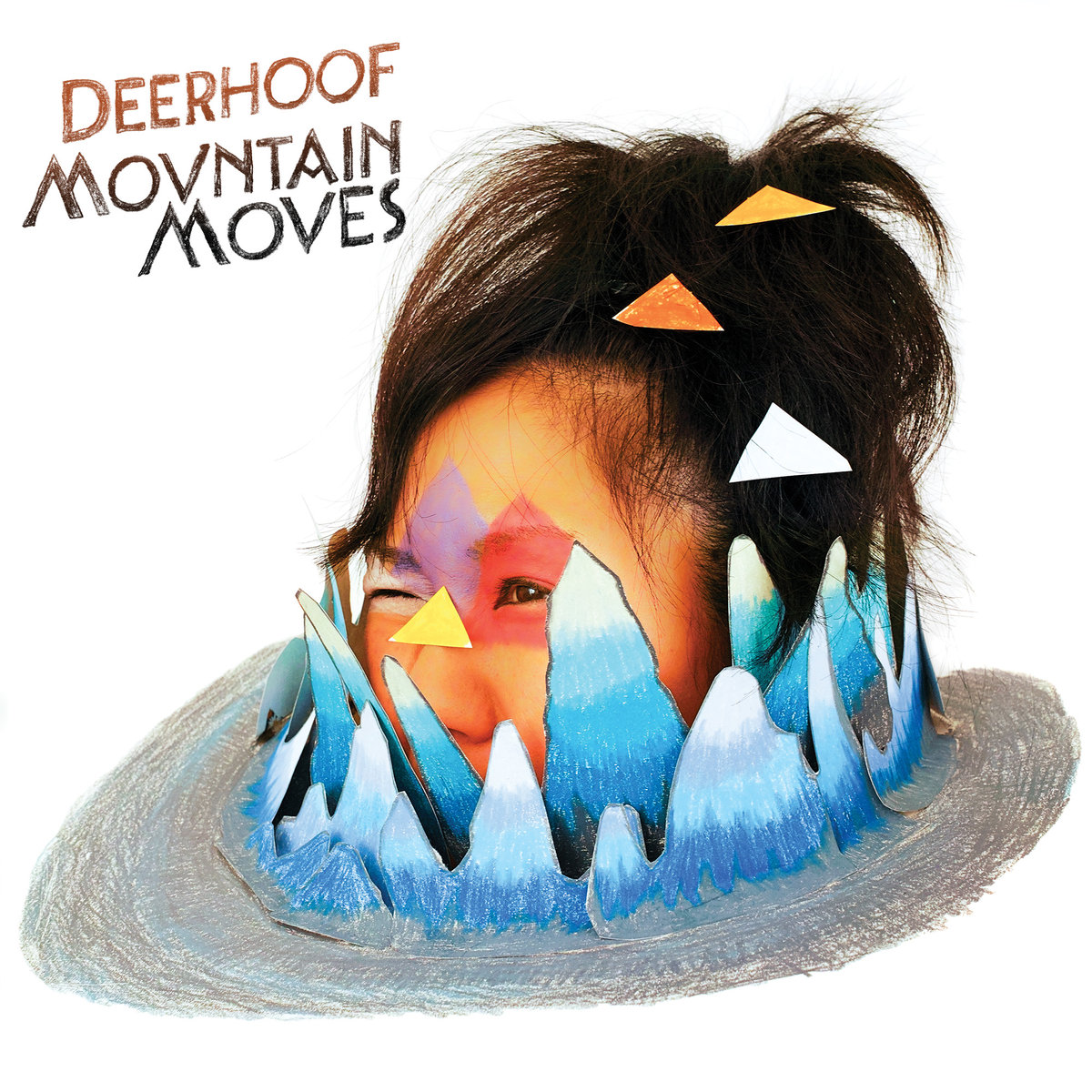 Deerhoof have released their new album, Mountain Moves, ahead of schedule. It’s officially out September 8 via Joyful Noise, but the band has posted it on their Bandcamp page as a pay-what-you-want release, with all proceeds through September 7 being donated to The Emergent Fund, which supports grassroots organizations in marginalized communities.

The album features guest appearances from Juana Molina, Stereolab’s Laetitia Sadier, Wye Oak’s Jenn Wasner, Matana Roberts and more, plus it features covers of songs by Bob Marley and The Staples Singers. Listen to “Come Down Here & Say That” below.