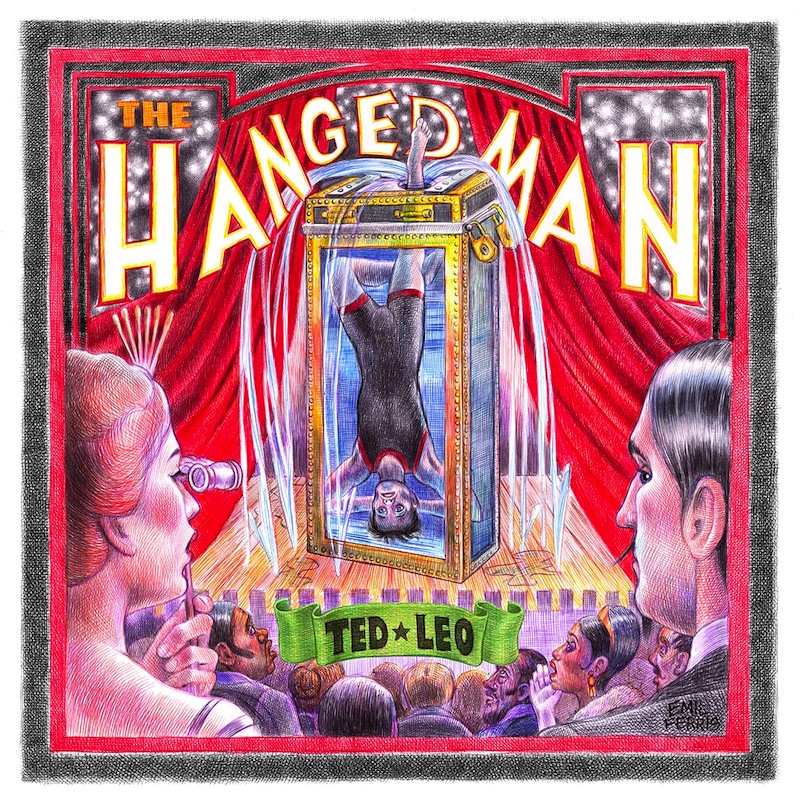 Ted Leo’s release calendar with his best-known band The Pharmacists came out mostly during George W. Bush’s presidency, and the anger and resignation showed. His two releases during the Obama years suggested he was enthusiastic for both change (The Brutalist Bricks in 2010) and a measure of relaxation (the self-titled 2014 bow of The Both, his singer-songwriter project with Aimee Mann). The Hanged Man returns Leo to his issue-music wheelhouse, yet its complexity and plushness both build on the reputation of his angular, literate loudness and separate him from it.

Over the last few years, Leo’s come understandably unmoored through personal tragedy, professional sea change, and geopolitical shock. He started using Soundcloud to share musical progress through this new worldview, and using Aimee Mann as a sounding board to polish and edit that work. The results on The Hanged Man certainly include his recognizable brand of punk and punk-informed songs—“Run to the City,” “Anthems of None,” “The Future.” Yet the lion’s share of the album contains more deliberate touches like string and horn sections, the spacey sounds and drum machines of his earliest work, and big choral arrangements.

Leo’s lyrics land withering attacks against anonymous “quisling” religious and political leaders (“Moon Out of Phase,” “The Nazarene”), and go so far as to name names in “William Weld in the 21st Century,” calling out a 650-year-old aristocratic bloodline that culminated in 2016’s Libertarian presidential candidate. Largely removed from the context of the loud, bracing music we’ve come to expect from him, Leo also enunciates and holds timbre like a long procession of smart singer-songwriters before and alongside him: Joe Jackson, Squeeze, you know the drill. But Leo seems to sulk here instead of seethe; that the album is largely bookended by deceptively chipper groups singing the word “down” is a telling conceit.

In the Tarot, the symbology of the Hanged Man card covers a number of sometimes conflicting interpretations, best summarized as the search for enlightenment at the risk of lost identity, freedom, or life. The Hanged Man is a reserved embrace of serious topics that shape Leo’s most serious times, including his wife’s miscarriage and his revelations of sexual abuse. It’s not a very fun album, and it often has trouble being an exciting one. It’s not the Ted Leo with whom we normally identify, but maybe it brings him some sense of being ready and able to move upward and onward. 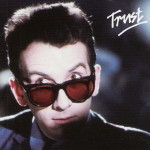 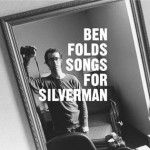