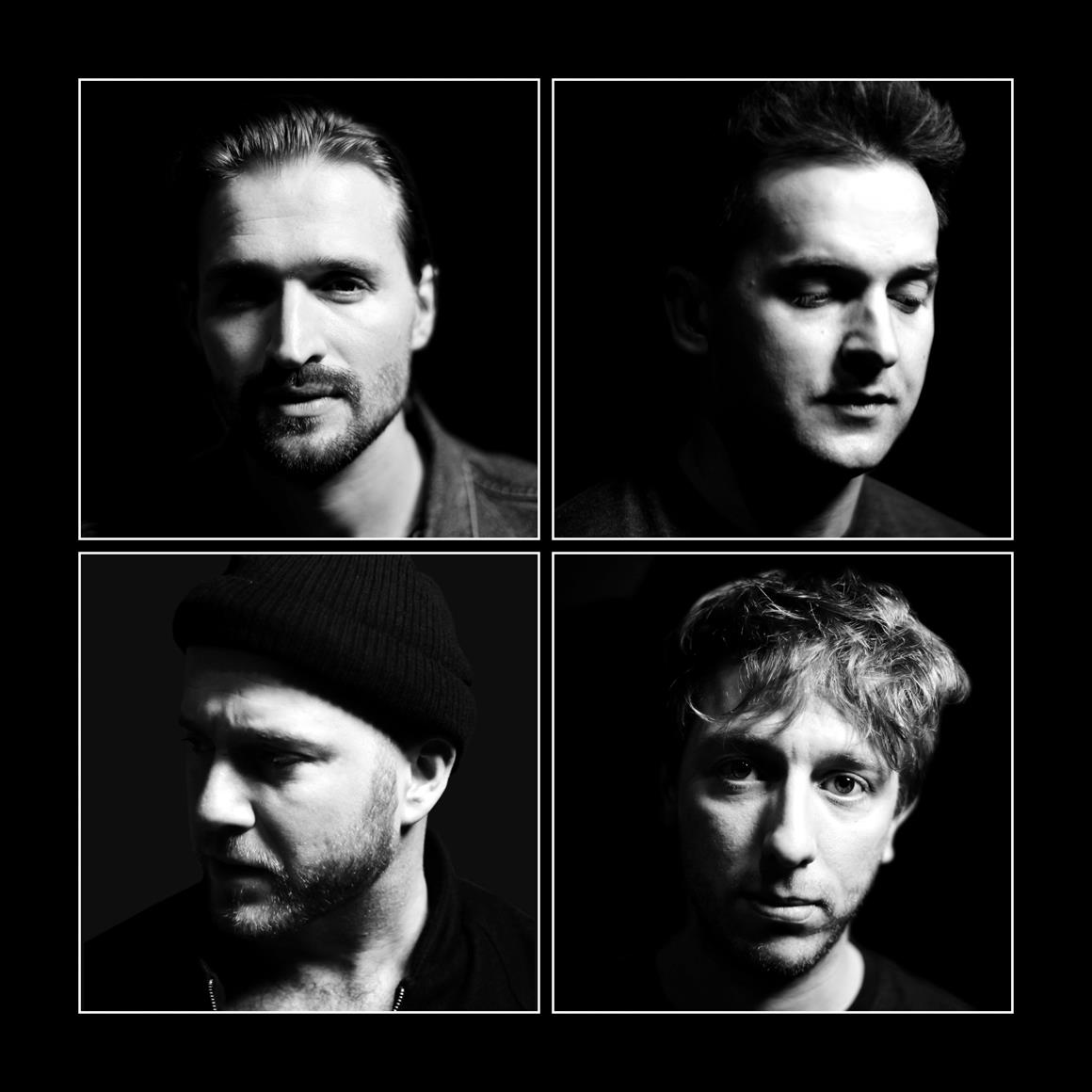 Wild Beasts are coming to an end. The UK-based band announced that they’ll be playing their final shows in February 2018. However, before that happens, they’re releasing a new EP titled Punk Drunk and Trembling. Check out the tracklist below and stream the title track. The band also shared a statement about their impending split, which you can read below.

“Wild Beasts are coming to an end. Our hearts and minds have been devoted to the band since we were teenagers. We’ve created something quite of our own and built a body of work which we stand by as heartfelt and true. The four of us have decided for our own reasons and in our own ways that it is now time to leave this orbit. We’re care takers to something precious and don’t want to have it diminish as we move forward in our lives. Thank you for your love and energy and for helping us make it what it is. We consider ourselves remarkably fortunate to have lived out this dream. Before we go, we’d like to celebrate with you.”