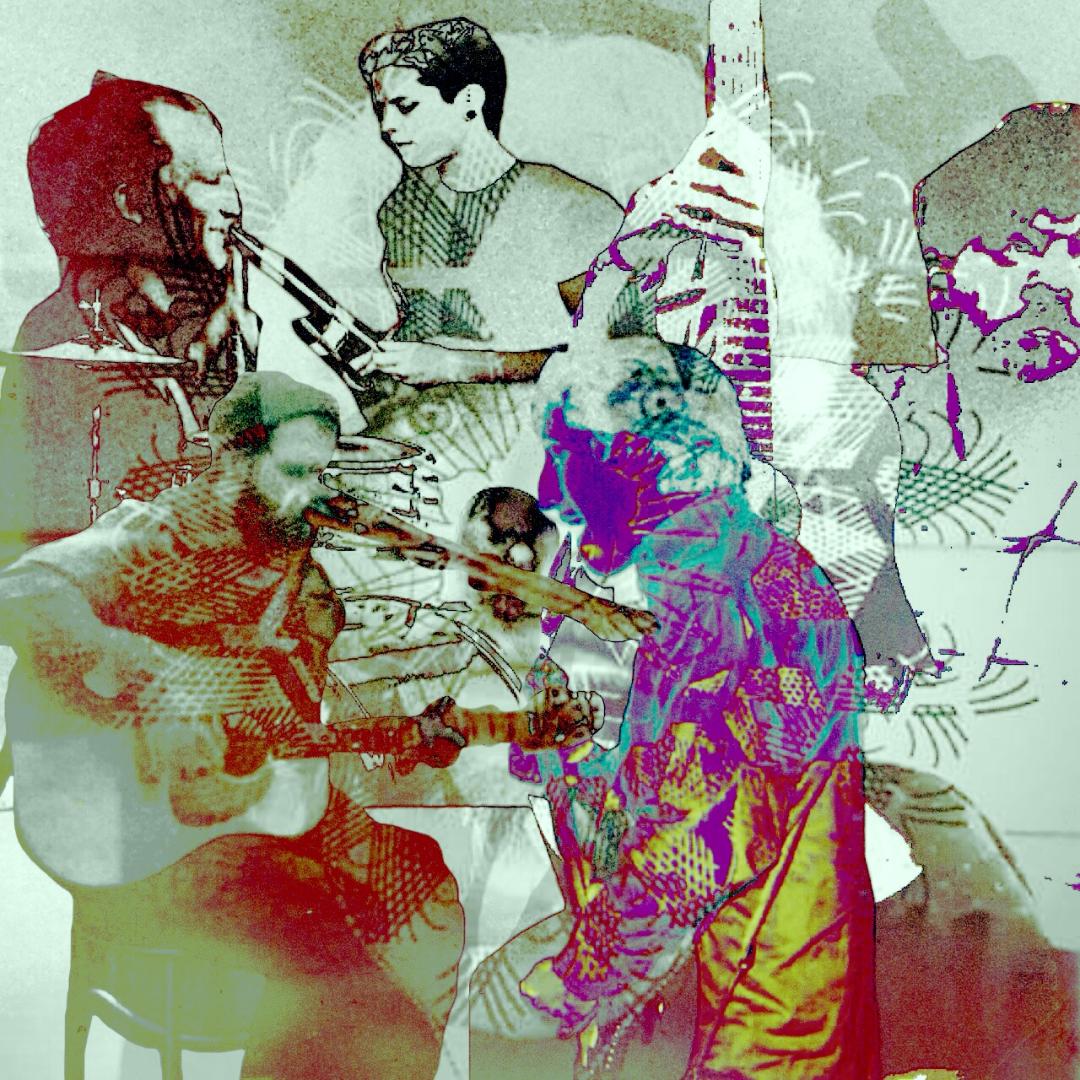 Self Care, the dreamy indie rock project fronted by Santa Rosa singer/songwriter Ryan Michael Keller, will release their self-titled debut album on October 20 via Velvet Blue. And today, Treble is premiering a new track from the album, titled “Pretend to Care.” It’s a short, jangly pop tune that nods to vintage rock a la Roy Orbison, as well as recent psych-pop groups like Deerhunter. It’s catchy and hallucinogenic all at once.

Self Care released a statement about the track: “‘Pretend to Care’ is a take on modern social relationships. It’s about iCulture…social media, smart phones and selfishness. It’s about how easily the people sitting across the table from us can go unnoticed and not listened to. This song came together really quickly. In maybe an hour it went from nothing to a the majority of the recorded version that you hear on the album. It’s a band favorite. We all really enjoy playing this song.” 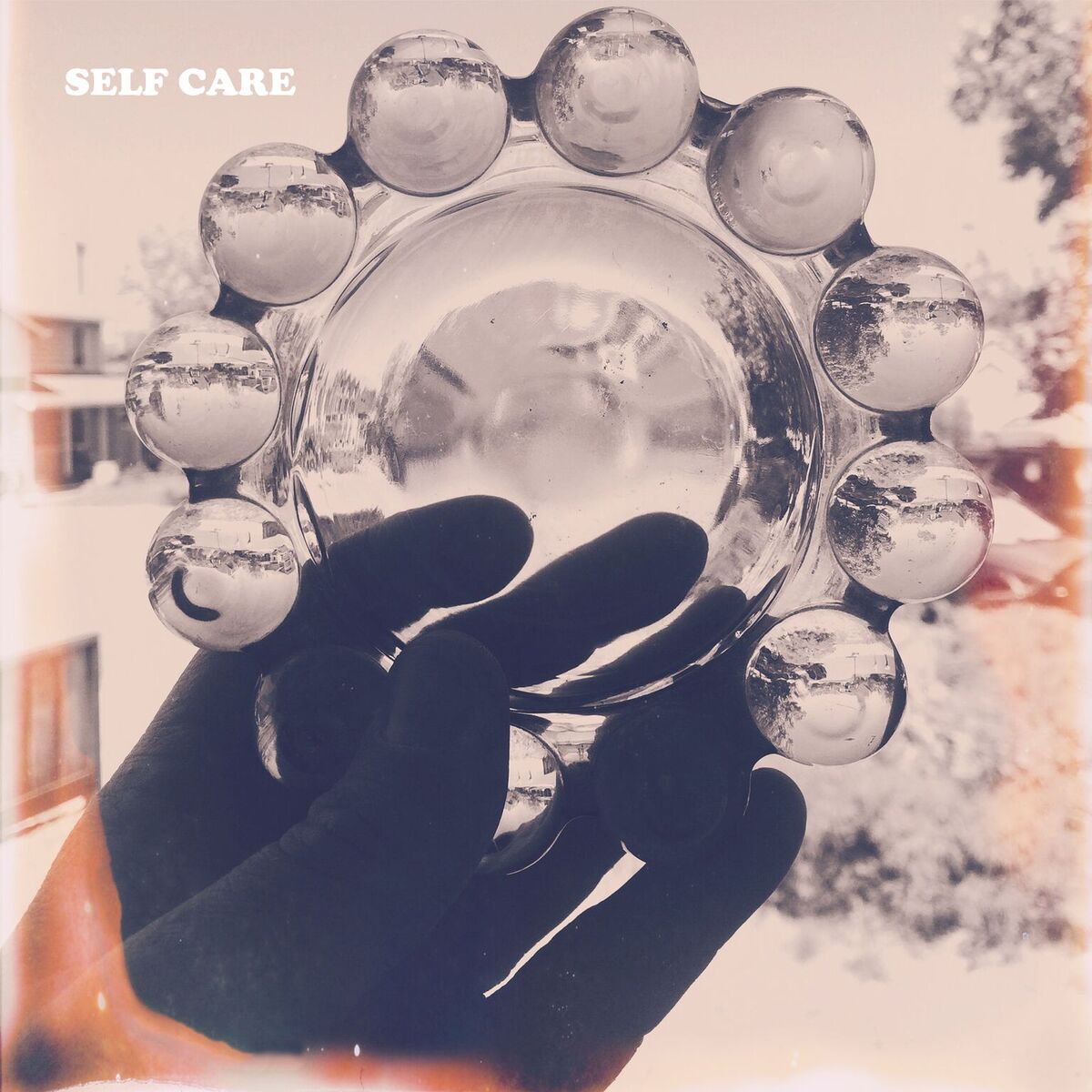 Self Care Self Care tracklist: