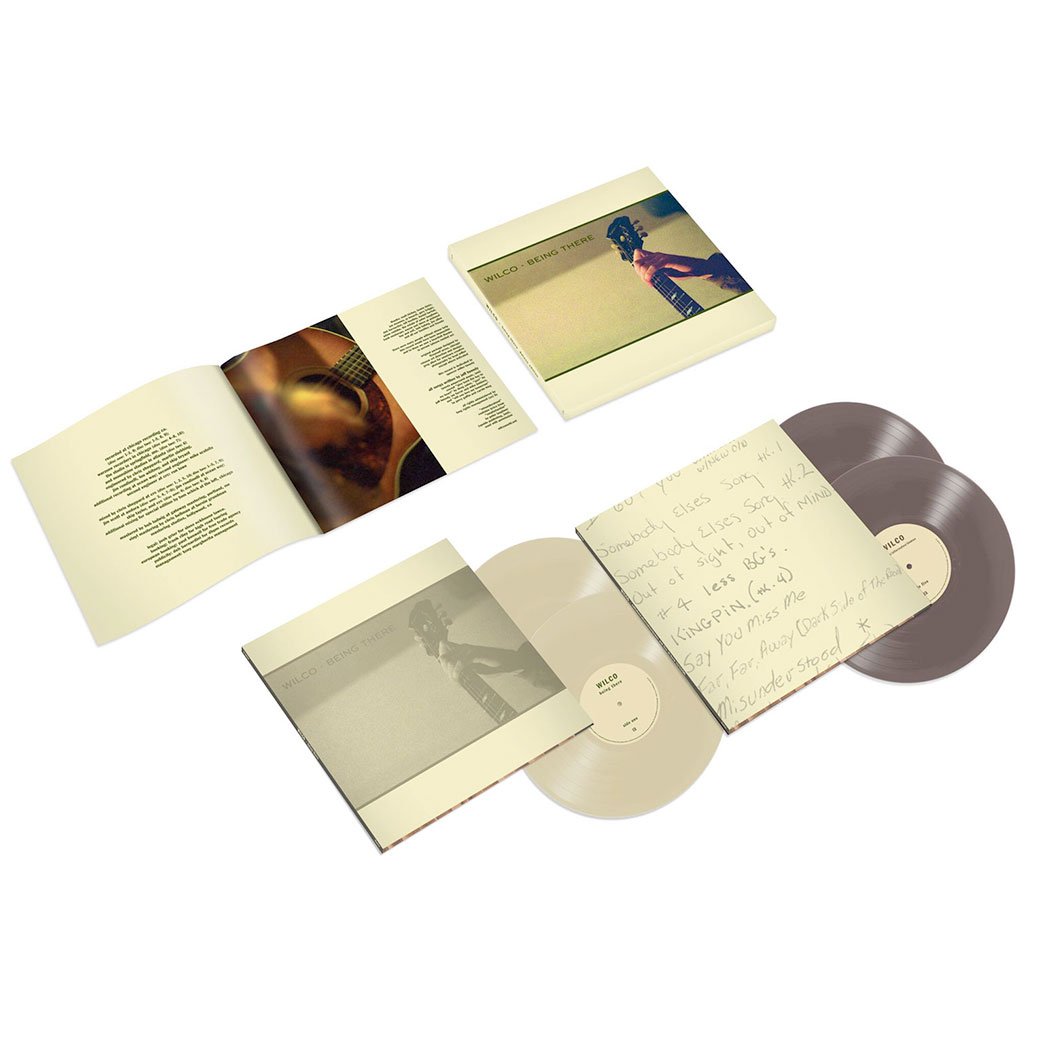 Wilco recently announced that they’re releasing deluxe reissues of their 1995 debut album A.M. and its 1996 follow-up, the double-album Being There, on December 1. The albums each feature bonus tracks, including the Being There outtake, “Dynamite My Soul,” which the band just shared today. It’s a stripped-down acoustic track performed by Jeff Tweedy, and you can stream it below. Also take a look at the band’s upcoming tour dates below, including solo Jeff Tweedy dates. Take a look at the full tracklists for the upcoming reissues here.

Read our Greatest Hits feature on the best Wilco songs.