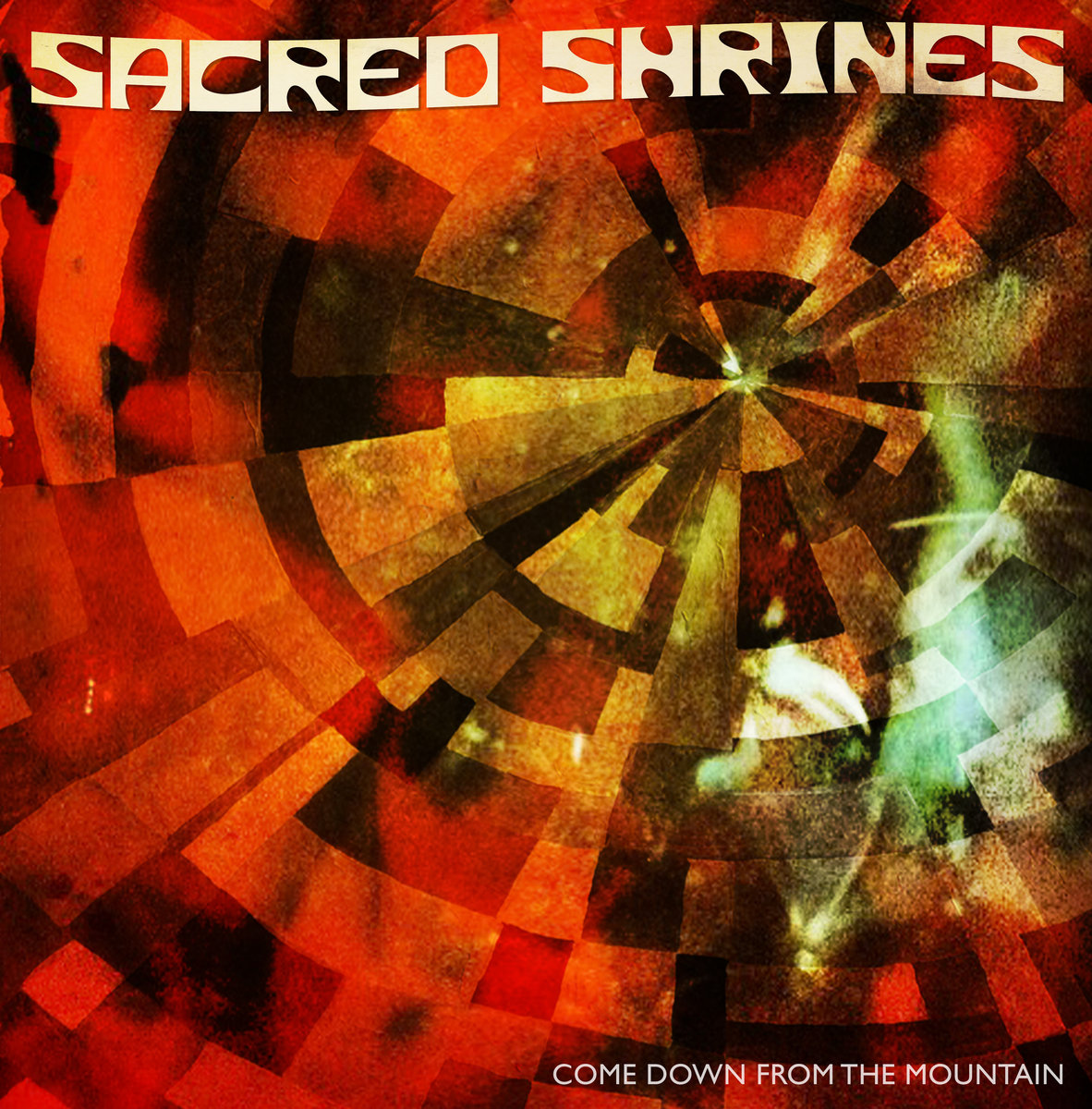 On November 17, Australian garage/psych group Sacred Shrines will release their debut album Come Down From the Mountain via Rogue Wave Records. Today, Treble is premiering a new track from the album, “Pretty Thing.” The song is a dense and fuzzy psych-rock tune, with big guitars and heavy rhythms reminiscent of The Black Angels, Brian Jonestown Massacre and Primal Scream. It’s trippy stuff, and it rocks hard.

Here’s what guitarist/vocalist Phil Usher had to say about the track:

“‘Pretty Thing’ is one of the more collaborative tracks on Come Down From The Mountain and is also one of the earlier songs we wrote together as a band. The song lyrics deal with the idea of unrequited feelings for another person, which is something most people have experienced in some form or another. When we were jamming on ideas for this song, the thing that really made it come together for us was the change to double time that happens throughout.  We’ve performed this song in pretty much every set we’ve played live as a band.”

Listen to the Sacred Shrines “Pretty Thing” stream below.

Sacred Shrines Come Down from the Mountain tracklist:

1. Come Down from the Mountain
2. Pretty Thing
3. Lights Turn Green
4. Curious Chemistry
5. Perfect Dream
6. Apollo
7. Hung Up on Your Wall
8. Collisions
9. The Badge and the Gun
10. Blocking Out the Sun