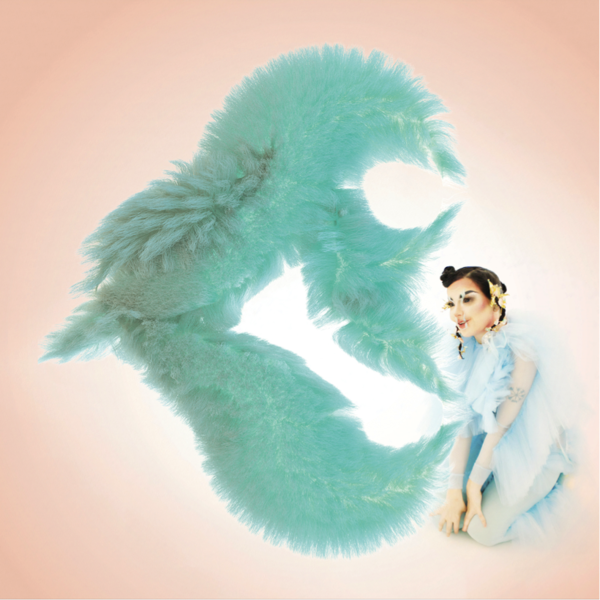 On November 24, Björk will release her new album Utopia via One Little Indian, and she’s already released one single form the album, “The Gate.” Today, Björk has released another new video from the album, “Blissing Me.” The clip has premiered via Amazon Music UK’s Facebook, which you can watch below. The song is initially stark, primarily comprising Björk’s voice and harp, but it eventually slowly builds up into a more beat-heavy electronic pulse. The video, however, is a colorful and surreal piece of dreamy art that focuses on Björk in some whimsical, outlandish costuming. Watch the Björk “Blissing Me” video below.

Read our Hall of Fame feature on the 20th anniversary of Björk’s 1997 album, Homogenic, which also appeared on our list of the Top 50 Electronic Albums of the ’90s.