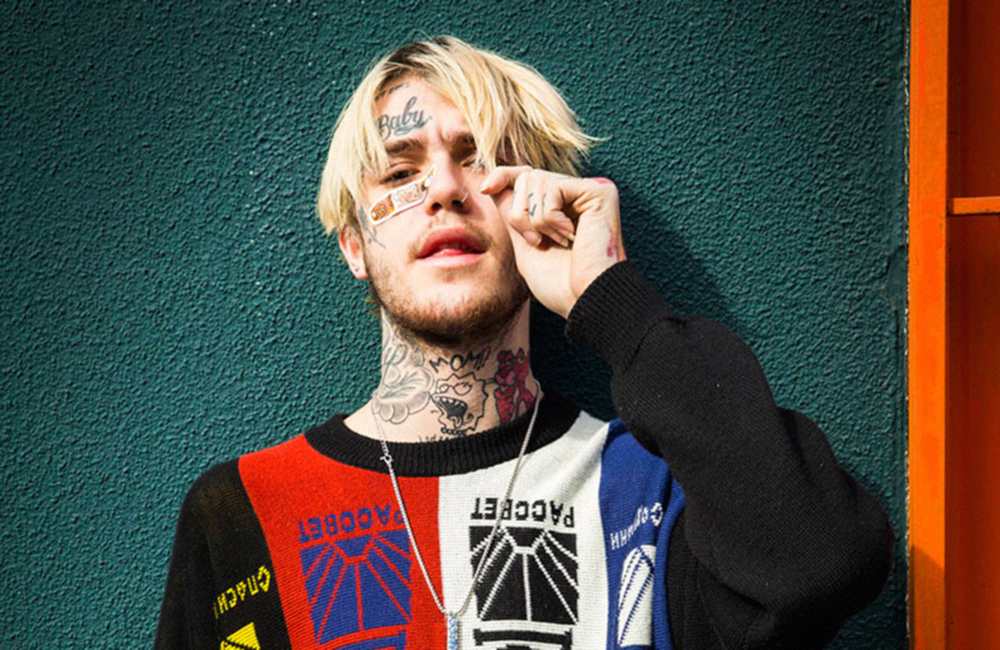 Lil Peep has died, according to a report from The New York Times. The up-and-coming rapper was 21. His cause of death is not yet confirmed, but the Times report says that the Tucson Police Department found evidence that he had overdosed on anti-anxiety drug Xanax.

Born Gustav Åhr in Pennsylvania in 1996, he was raised in Long Island and dropped out of high school after his father abandoned the family, as Peep has said in interviews. He later moved to Los Angeles and became a member of several rap collectives, including Gothboiclique. Lil Peep released his first mixtape, LIL PEEP PART ONE in 2015, which was followed by several other releases including Crybaby and Hellboy. He released his debut album, Come Over When You’re Sober (Part One) in August.

Sarah Stennett, CEO of First Access Entertainment, released the following statement: “I have spoken to his mother and she asked me to convey that she is very, very proud of him and everything he was able to achieve in his short life. She is truly grateful to the fans and the people who have supported and loved him.”