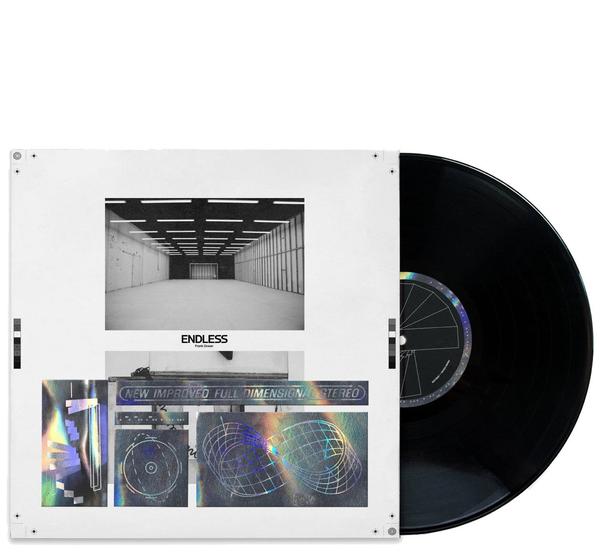 Last year, Frank Ocean released two acclaimed albums—Endless and Blonde. And while Blonde eventually was released in limited physical formats (which now yield pretty high prices on the resale market), to date Endless has only been available as a digital “visual album.” However, today—for Cyber Monday—Frank Ocean has announced a vinyl release for Endless, as well as CD, DVD and VHS (!) formats for the 2016 release. The album is now up for pre-order on Ocean’s Blonded.co webstore, along with some new holographic posters. It’s a 24-hour-only shop, so anyone interested should pick these up while the window is open. Orders will ship in 6-8 weeks, according to Ocean’s website.