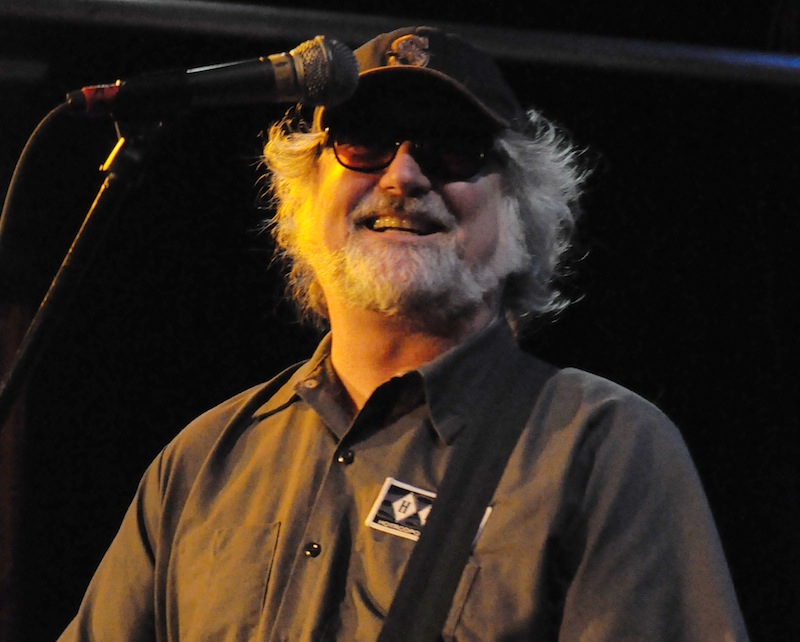 Last month, Scott McCaughey of The Minus 5 and Young Fresh Fellows suffered a stroke while on tour. To help aid his recovery and help pay for his medical expenses, artists are coming together for a series of benefit concerts in Portland. The two “Help the Hoople” concerts will be held at the Star Theater on January 5 and Wonder Ballroom on January 6.

More info can be found here.