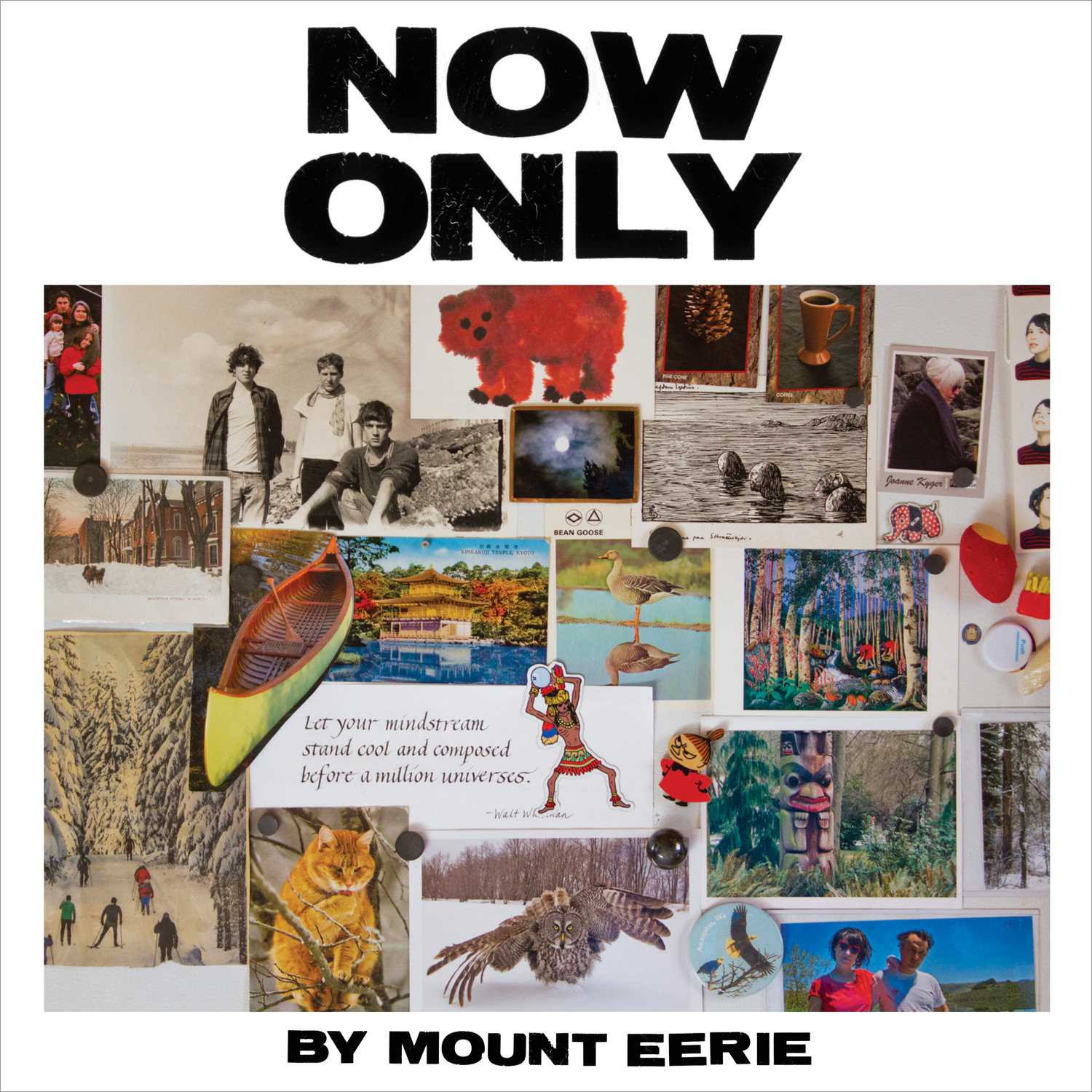 Mount Eerie has announced a new album. On March 16, he’ll release Now Only via P.W. Elverum and Sun. It’s his second album in a year, and the second since the death of Phil Elverum’s wife Geneviève Castrée, and it’s an album that deals heavily in themes of memories, grief and healing. He’s released a new, 10-minute track from the album, “Distortion,” which you can hear below.