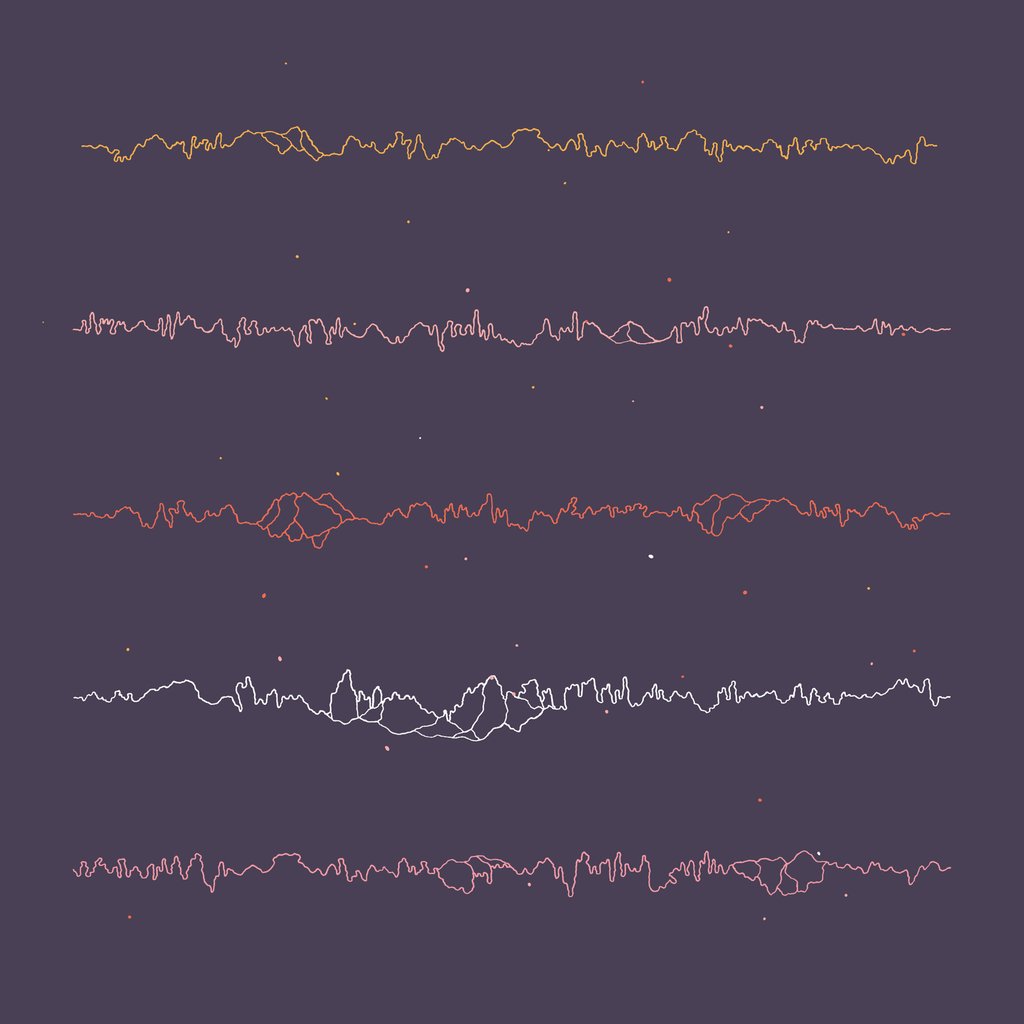 Art rock outfit Oneida have announced their first album in six years. On March 9, the New York band will release Romance via Joyful Noise. The band has shared a new track from the album titled “All In Due Time” via NPR, and you can stream it below.

Oneida have also announced a spring tour. Take a look at those dates below.

Romance follows 2012’s A List of the Burning Mountains.