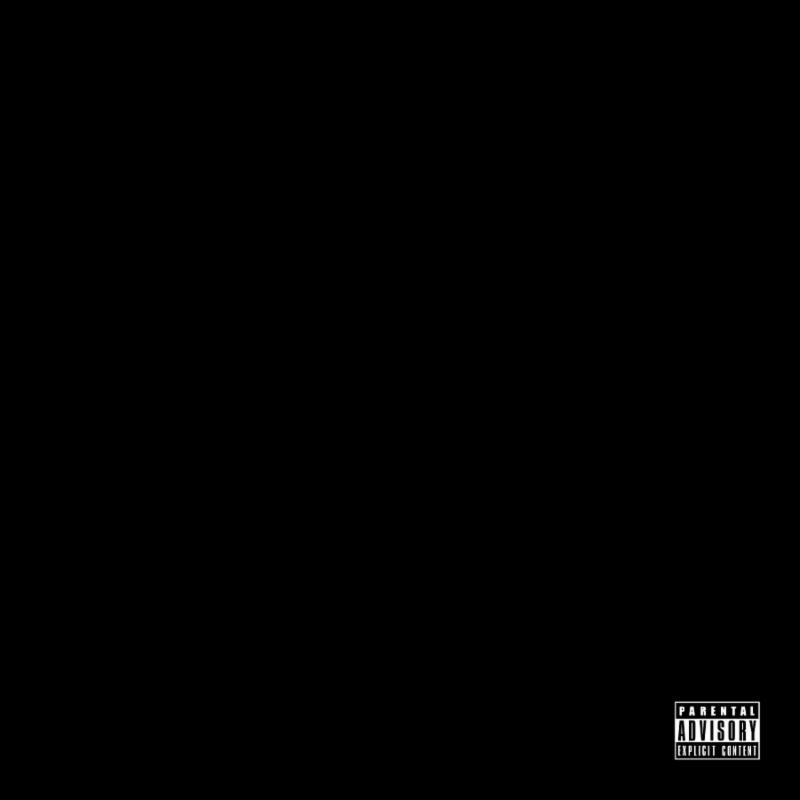 Enigmatic, atmospheric and abstract electronic artist Dean Blunt is returning in 2014 with new music. Following up last year’s The Redeemer, the former member of Hype Williams (later changed to Dean Blunt and Inga Copeland), Blunt has titled his second solo full-length Black Metal. Though, we’re not really sure what connection it has to the genre of black metal. Probably none, though the album cover is all black. But you never know, there might be a blast beat that we just haven’t heard yet.

That being said, there’s very little information that’s been released about the album, other than the cover, tracklist, and first preview track, “50 Cent.” Most of the tracks appear to be named after genres or drugs or vibes. Make of that what you will. Check out the tracklist and “50 Cent” — which sounds a lot like dream-pop outfit A.R. Kane — below. Black Metal is out Nov. 4 via Rough Trade.