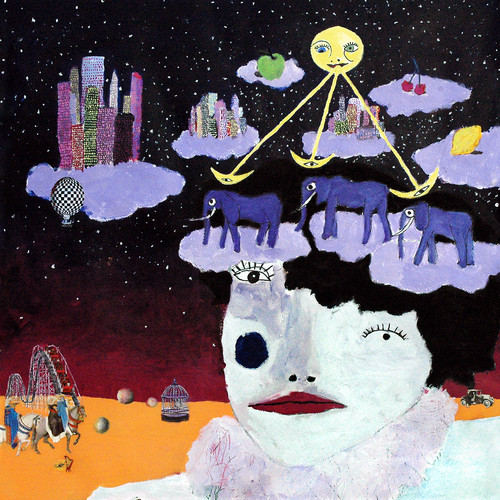 Brooklyn indie rockers Celestial Shore are releasing a brand new album titled Enter Ghost via Hometapes on Oct. 14. The album follows their 2013 debut album 10x, and today, the band has revealed a brand new track, titled “Gloria.” It’s got a catchy, fuzzy, Pixies-influenced alt-rock sound and it’s pretty damn fun, if we say so ourselves.

Listen to “Gloria” below, and check out the album’s tracklist. Also, that’s the artwork for the album up above. Trippy.