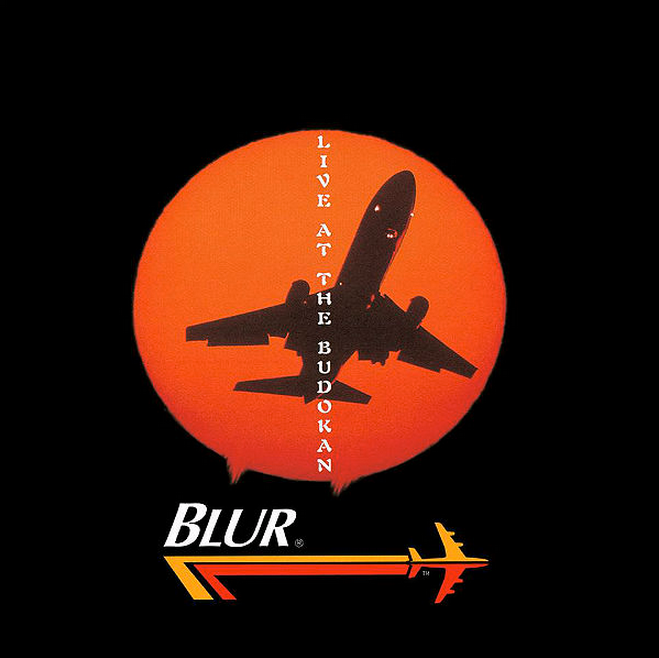 Britpop icons Blur have been busier in the ’10s than they had been for about a good decade or so, and that includes releasing more music. On Aug. 11, Blur will release a new live album titled Live at the Budokan. The recordings themselves date back a bit, though; the material on the album is taken from a 1995 show at Budokan in Tokyo, during the group’s tour for that year’s The Great Escape.

That’s the album art above, and you can check out the tracklist below. Also, check out a stream of “Yuko and Hiro,” which is included on the album.

Blur Live at the Budokan: