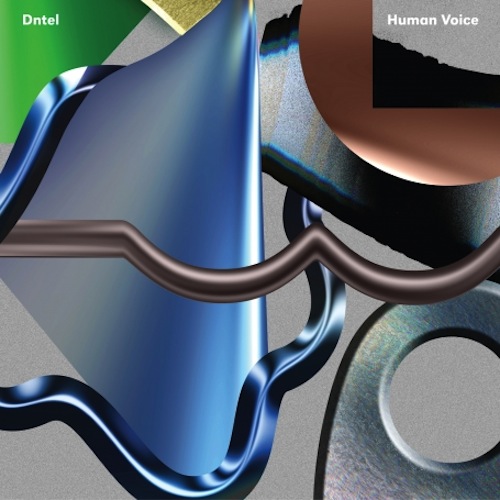 Jimmy Tamborello, a.k.a. Ben Gibbard’s collaborative partner in The Postal Service, is releasing a new album this year under his DNTEL moniker. Human Voice, which follows 2012’s Aimlessness, is set for release on Sept. 23 via Leaving Records/Stones Throw. There’s not a whole lot of information about the album other than that, but that’s the album cover above, and you can check out the tracklist below. Based on the title, maybe there are human voices? Only one of them is called an instrumental, so there’s likely to be vocals on almost all the tracks.