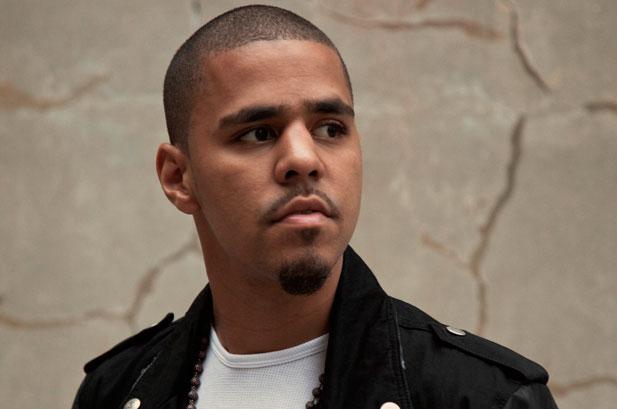 Several artists this week have been weighing in on the situation in Ferguson, Missouri — caused by the police killing of unarmed black teenager Michael Brown — including Killer Mike, who shared a heartfelt letter on his Instagram account, and Frank Ocean, who has openly questioned the political motives of local authorities on Tumblr.

The situation has sparked numerous debates in the media about race, the media, and the unchecked authority of law enforcement — particularly in light of peaceful protests that turned violent primarily due to police aggression.

Today, J. Cole has added his voice, in the form of a new song, “Be Free,” written about Brown. Cole says on his blog:

There was a time in my life when I gave a fuck. Every chance I got I was screaming about it. I was younger. It’s so easy to try to save the world when you’re in college. You got nothing but time and no responsibility. But soon life hits you. No more dorms, no more meal plan, no more refund check. Nigga need a job. Nigga got rent. Got car note. Cable bill. Girlfriend moves in and becomes wife. Baby on the way. Career advances. Instagram is poppin. Lebron leaves Miami. LIFE HITS. We become distracted. We become numb. I became numb. But not anymore. That coulda been me, easily. It could have been my best friend. I’m tired of being desensitized to the murder of black men. I don’t give a fuck if it’s by police or peers. This shit is not normal.

Listen to “Be Free” below.