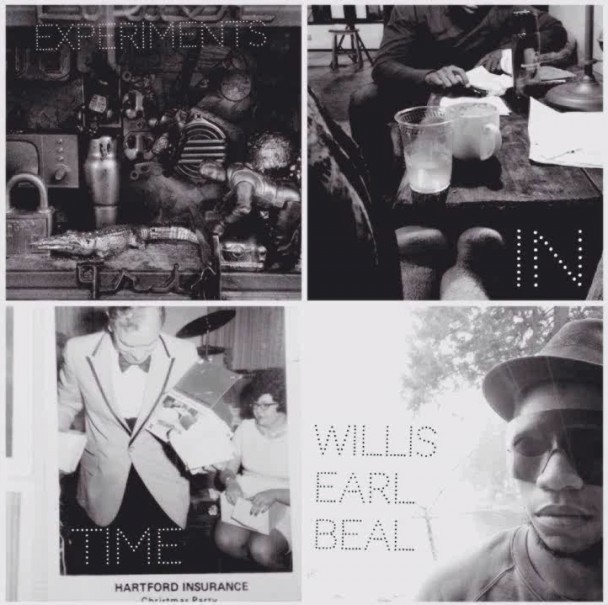 Acousmatic Sorcery, Willis Earl Beal’s eclectic debut, balanced a line between fascinating and irritating. Beal showcased raw vocal talent and genuine charm, accented by his humble life as a homeless veteran living in Chicago. But the background accompaniment (literally recorded via a karaoke machine) was stumbling and awkward. It was the sort of grumbly lo-fi that, in the 21st century, had best be artistically supreme if it hopes to accumulate anything more than an ironic following.

On Nobody knows. — Beal’s first proper studio album — he received the full production treatment from XL Recordings imprint Hot Charity. Reverb, studio musicians, a Cat Power cameo — his sessions went the whole nine yards. But Beal didn’t sound comfortable on the record, and the whole affair came off as well-intended but awkwardly constructed. Beal, holding similar feelings on the record and his relationship with Hot Charity, left the label after barely giving the relationship a chance.

On Experiments In Time, Beal feels comfortable again. He’s in total control as producer, engineer, singer, songwriter and instrumentalist. He’s playing by his own terms and making bold decisions. For most of this record we only hear Beal’s voice (he’s dropped his rasp in favor of a gorgeous, soulful croon) and dreamy, minimalist keyboards. There’s a certain beauty to Beal’s approach here and a handful of songs (“Monotony,” “Slow bus,” “Now Is Gone”) are perfect. But over 12 tracks Beal fails to establish enough diversity or personality to make this record appealing as a full listen. One spin is interesting, but a second becomes more than a bit mundane.

Beal seems to have a desire to stay independent that (so far) impedes his ability to create a timeless or groundbreaking release. He’s a true artist, a soulful singer with a unique story to tell. But, until he finds the right collaborator to bring some spark to his work, I’m afraid he’s doomed to slip back into the obscurity from which he emerged just a few years ago.