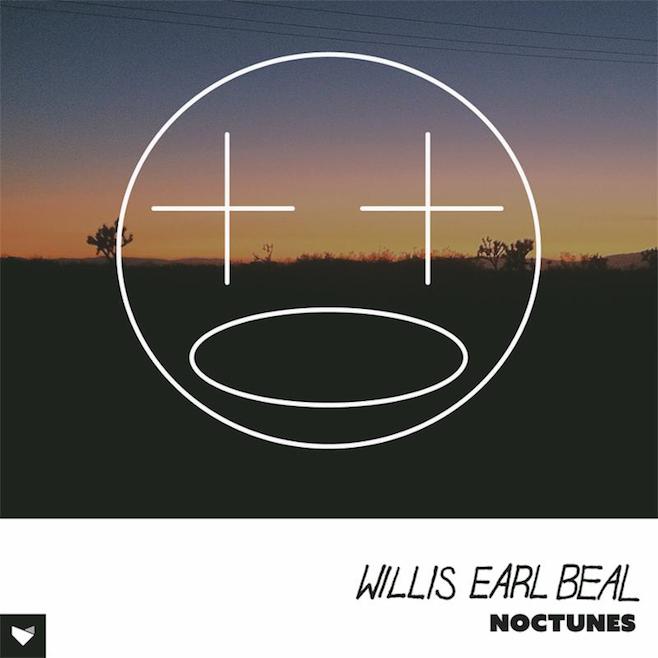 Lo-fi singer/songwriter Willis Earl Beal has announced a new album, titled Noctunes. It follows last year’s Experiments in Time, and it’s out on Aug. 28, via Tender Loving Empire. The new record, described as “ambient-leaning” in a press release, was recorded after Beal moved to Olympia, Washington and spent some time in the woods (there may or may not also be a Twin Peaks reference in that same press release, though not one to Phil Elverum, curiously enough).

“I wanted to create this persona that could say everything perfectly with very little,” Beal says in a statement. “The record, to me, is a perfect record. I listen to that thing a lot, and it helps me.”

Listen to new track “Flying So Low,” and check out the album’s tracklist.