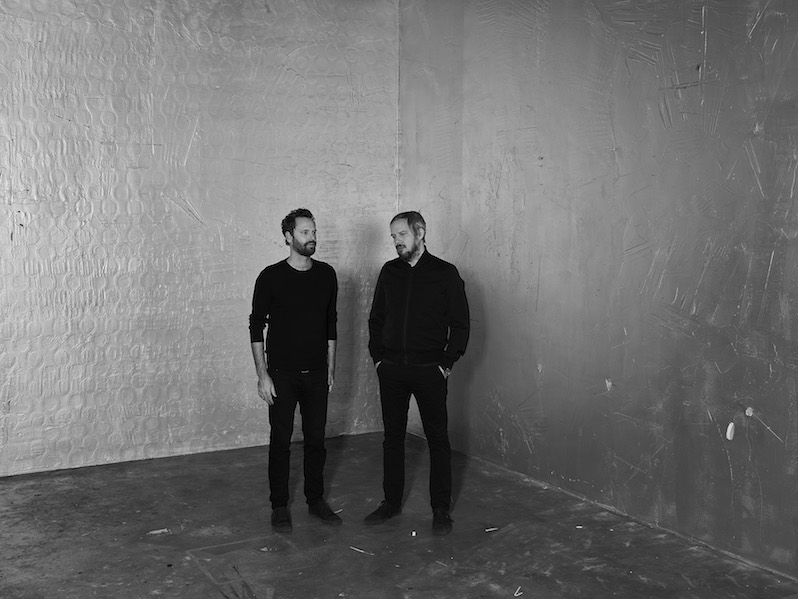 Ambient duo A Winged Victory For the Sullen have announced a new album. On November 1 they’ll release The Undivided Five, their first set of new music since their 2016 score for the film Iris, via Ninja Tune. Today they’ve shared a new double a-side, The Rhythm of a Dividing Pair” and “The Haunted Victorian Pencil,” each of which is also featured on the album. Hear them both below, and take a look at the album’s tracklist, as well as their upcoming tour dates.

A Winged Victory for the Sullen The Undivided Five tracklist:

1. Our Lord Debussy
2. Sullen Sonata
3. The Haunted Victorian Pencil
4. The Slow Descent Has Begun
5. Aqualung, Motherfucker
6. A Minor Fifth Is Made Of Phantoms
7. Adios, Florida
8. The Rhythm Of A Dividing Pair
9. Keep It Dark, Deutschland

A Winged Victory For the Sullen tour dates: