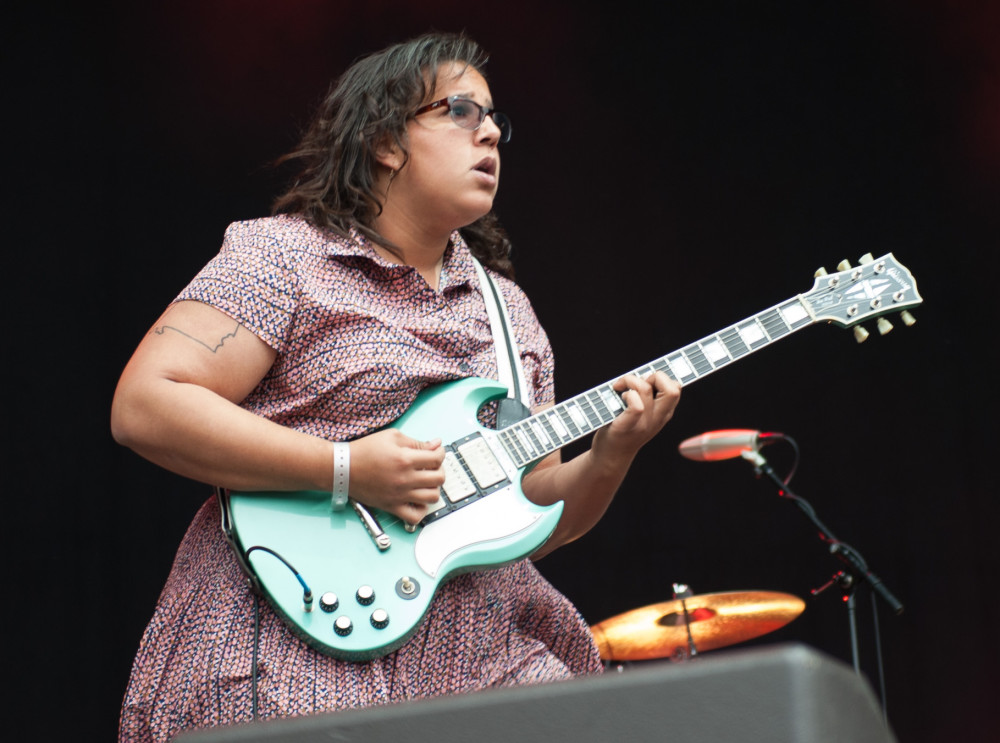 Brittany Howard, lead singer of Alabama Shakes, will release her first solo album Jaime on the ATO label on September 20. She’s shared the first song from the album, “History Repeats,” which you can listen to below, and she has American tour dates through the summer and fall.

Howard told Rolling Stone that writer’s block had been affecting her work with Alabama Shakes following their 2015 album Sound & Color, and wanted to have more control over the music she made beyond her existing side projects Thunderbitch and Bermuda Triangle. In an announcement posted to Facebook and Twitter, Howard said the album includes new writing as well as songs that were “years old that were just sitting on my laptop, forgotten.” While Jaime is named after Howard’s late sister, she instead found inspiration in locations and people encountered in travels across the United States.