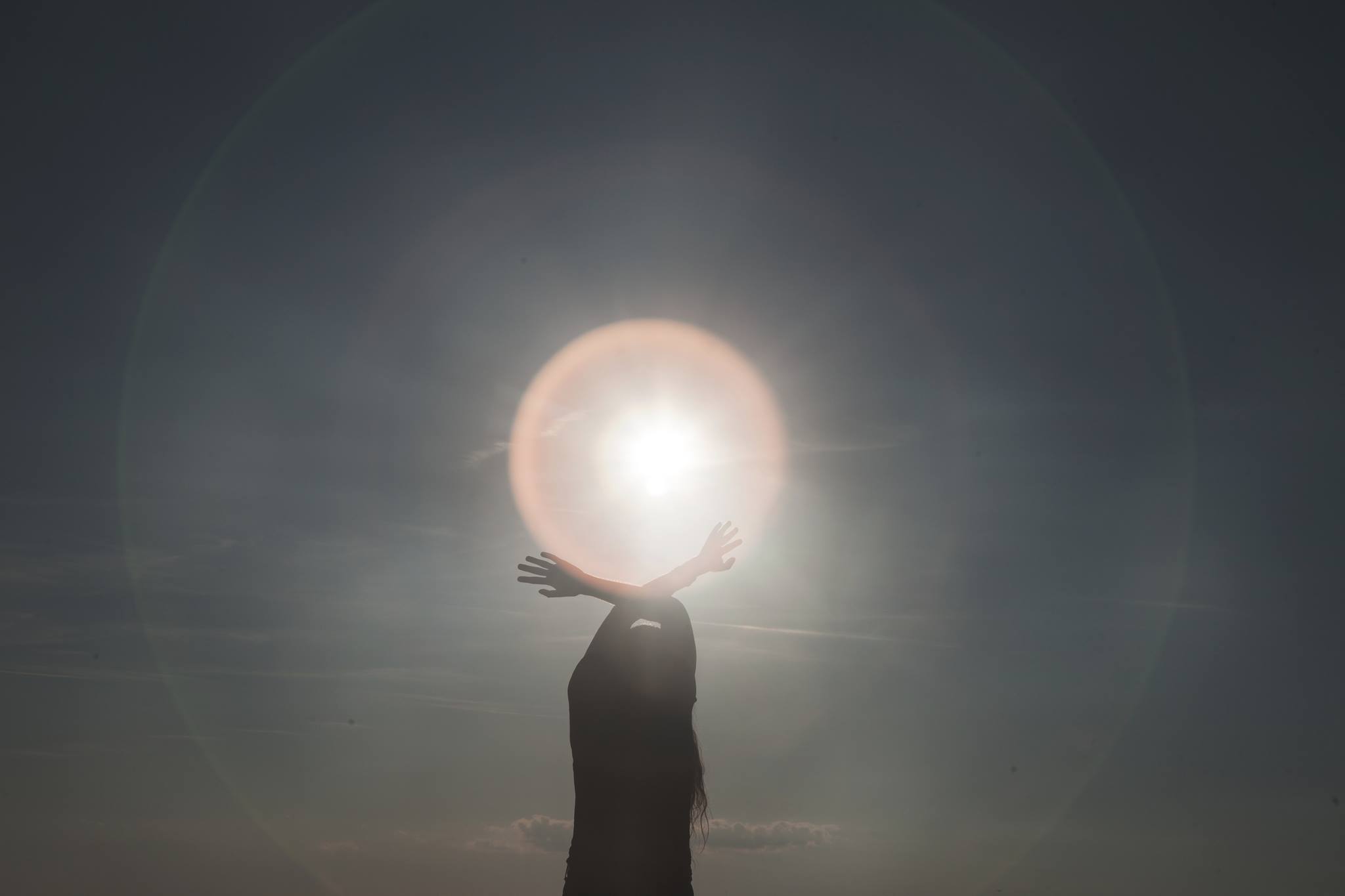 French shoegaze/metal band Alcest has announced their fourth album and follow-up to 2012’s Les Voyages De L’Âme, titled Shelter. The album is due out Jan. 21, via Prophecy and was recorded in Iceland with producer Jón Birgisson, better known as Jónsi from post-rock heroes Sigur Rós. Moving even farther away from their metal background, Alcest has reportedly taken on even more of a dream pop/shoegaze direction, and a press release cites Cocteau Twins as a major influence this time around.

The album also features guest vocals from Slowdive’s Neil Halstead, and multi-instrumentalist Billie Lindahl of Amiina and Promise and the Monster.