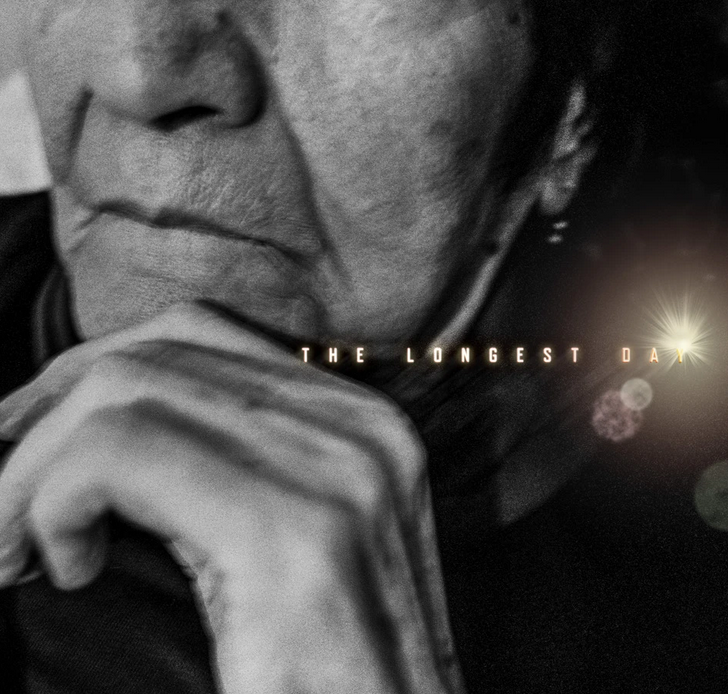 Mon Amie Records has announced a new benefit album for the Alzheimer’s Association titled The Longest Day. The benefit album will be released this Friday, June 19, and features new and unreleased tracks from New Order, Beach Slang, Algiers, Sad 13 (Sadie from Speedy Ortiz), Moby, TR/ST, Anna Calvi and more. All of the profits will be donated to the Alzheimer’s Association, and the album will be available digitally as well as on CD and vinyl. According to a press release, those who order a physical format will have the option to include a name of a loved one affected by dementia in the liner notes. Take a look at the tracklist below and find pre-order info here.