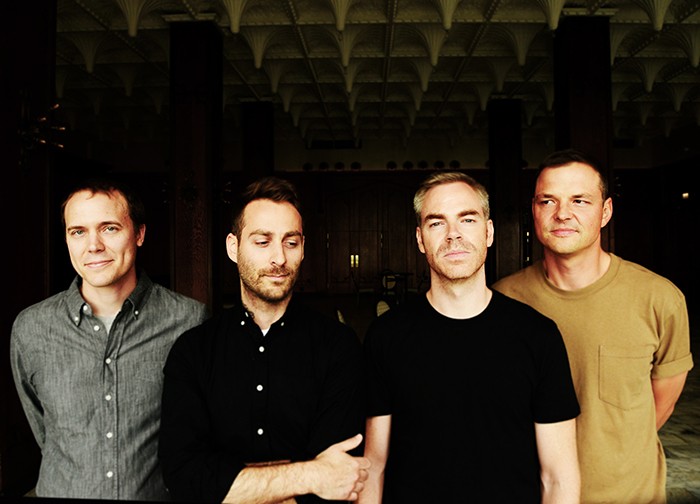 Emo/math-rock heroes American Football reunited a few years ago, and they’re keeping the momentum going. In 2016, the band released their second album, American Football, and they’ve also been talking about getting ready to write a third one. So while it took 17 years for the second one to show up, the wait for the third might be a bit shorter. The band has also announced more tour dates this summer in California and Florida. They’ll be joined on these dates by Phoebe Bridgers—whose debut album Stranger In the Alps was one of our Top 50 Albums of 2017—and You Blew It!, who are coming off of a hiatus for these shows. Take a look at their upcoming tour dates below.