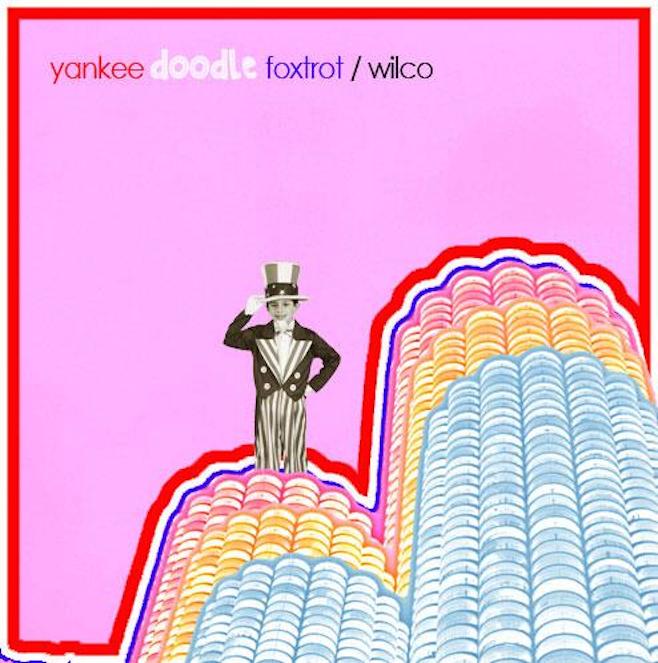 It’s April Fools Day, which is usually the most annoying day of the year (how many times have you been rickrolled today? Ugh). But then again, in years past, it’s provided more LOLs than we know what to do with. We’ve rounded up some of the best April Fools pranks from musicians and the like today, including one from a Treble contributor!

– The Flaming Lips have a characteristically elaborate April Fools prank that started a few days ago with the announcement of Flaming Side of the Moon, a companion album to Pink Floyd’s Dark Side of the Moon, and actually synchs up with it like a Zaireeka parking-lot experiment, or something along those lines. The music actually exists, but it turns out this was all part of an elaborate hoax that came to a climax this morning with a Funny Or Die video, in which The Flaming Lips announce that they’re selling out. It gets better though! Funny Or Die also posted a fake advertisement for a new cereal called Flames and Lips, which “includes 11 essential vitamins and minerals AND DRUGS ;)”. They’re grrrreaat!

– The reigning kings of music blog prankdom, XLR8R has changed its angle today to be a kinder, gentler sort of electronic music outlet called XLR<3R. OMG. Among some of its incredible content posted today are a Bobby McFerrin mix podcast (featuring Katrina and the Waves and Marky Mark & The Funky Bunch!), Zomby’s Five Keys to Believing in Yourself, and Top Five Super Cute Cat DJs. It’s amazing.

– Fact Magazine has posted a “lost” Aphex Twin song from the Selected Ambient Works Vol. 3 sessions. And it just happens to have shown up on April 1.

– Treble contributor is writing a memoir about Zune. You heard it here first.