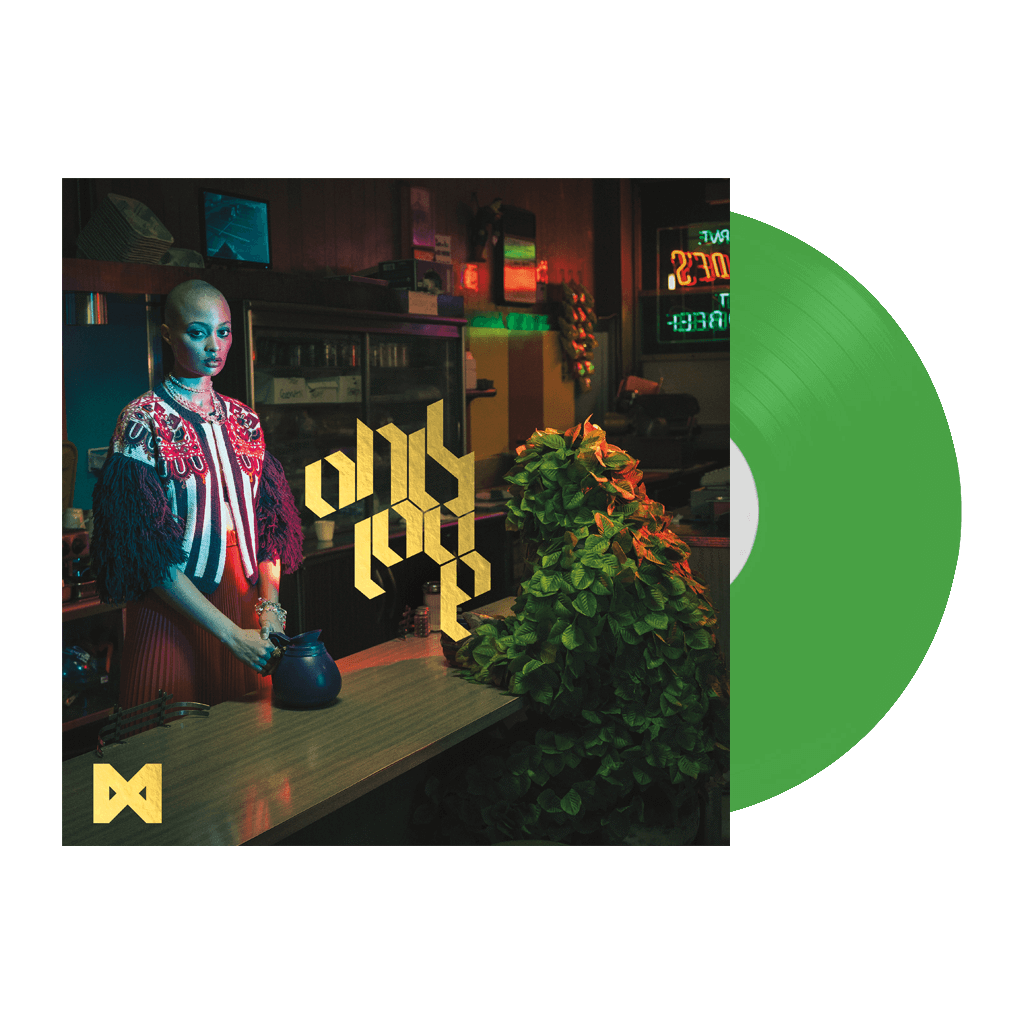 Last year The Armed announced their signing with Sargent House, and today the L.A. label has announced the long-awaited reissue of the Detroit band’s second album Only Love on vinyl, in both black and neon green variants. Both versions come with a 24-page zine. Pre-orders are up now, but the reissue will be released on June 12. The previous pressing of the album was highly limited, and currently goes for upwards of $300 on Discogs, so it’s nice to have a more affordable option! (Though all of the band’s music is pay-what-you-want on Bandcamp, it should be noted.)

The Armed also recently launched “Apocalypse Song,” stems from an unfinished song for people to build on and remix during lockdown, as well as “Isolate/Create,” in which other bands like HEALTH, Deafheaven, Daughters and Chelsea Wolfe participated in a similar idea, offering up their own stems to be recreated and remixed.