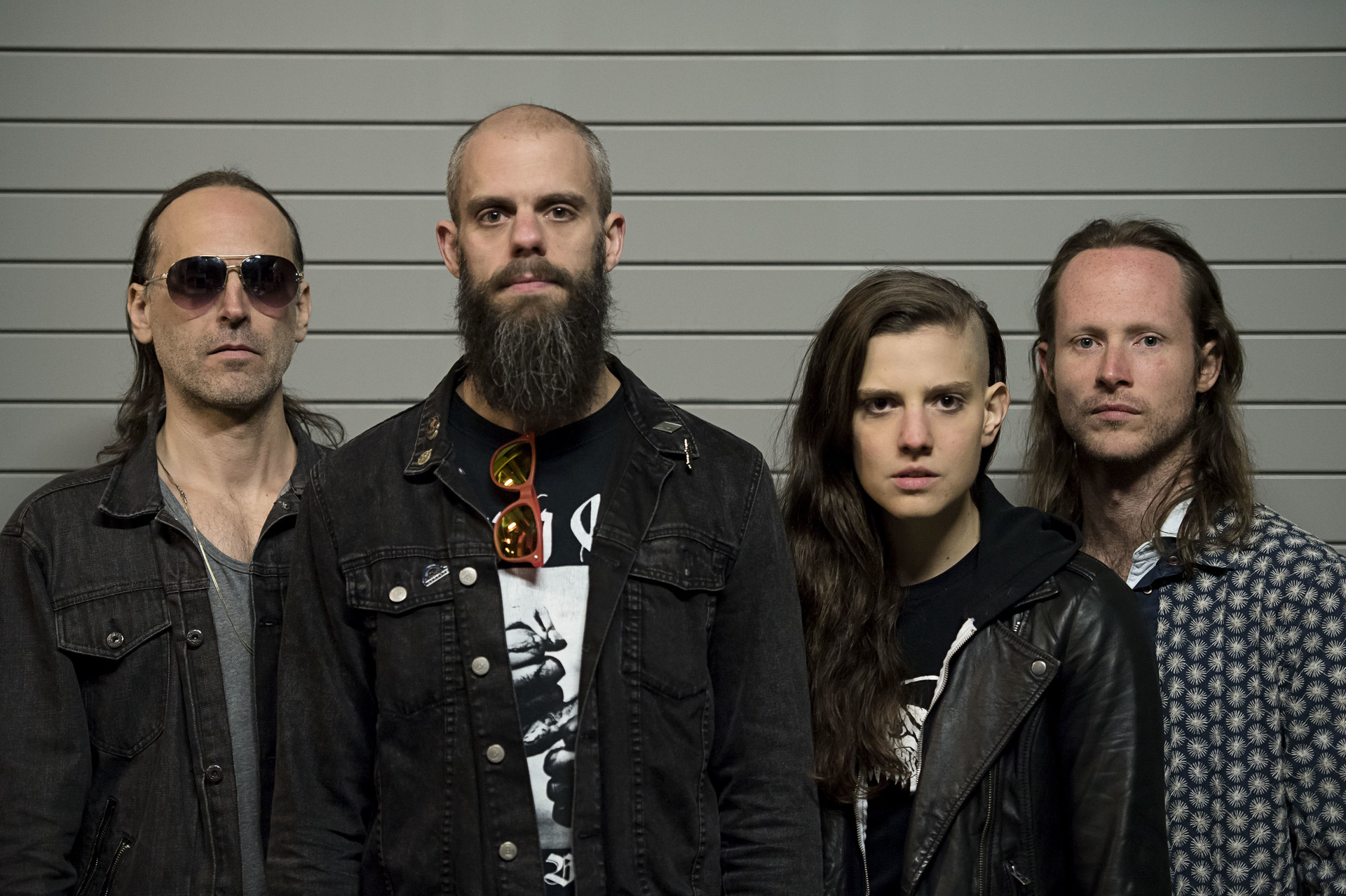 Baroness have begun to tease their new album. All last week, the group was posting images of their past album covers on social media with their corresponding Pantone codes, and on Friday, the band posted a short teaser video of a new song titled “Borderlines,” along with the codes 871 c and 8 c, which means the new album is Gold and Grey (and possibly a double LP like Yellow and Green?).

The band debuted the new song live on Friday at their tour opener in Houston. Watch it below. More details about the album have yet to be released so far, but this is a pretty exciting start.

Update: The band has teased the artwork for the album via social media, and in a five-part post, frontman John Baizley says that it’s “the 6th and final piece in our chromatically-themed records,” though not their last album by any means: “I assure you, we have no plans to slow down anytime soon.” Give it a look below. 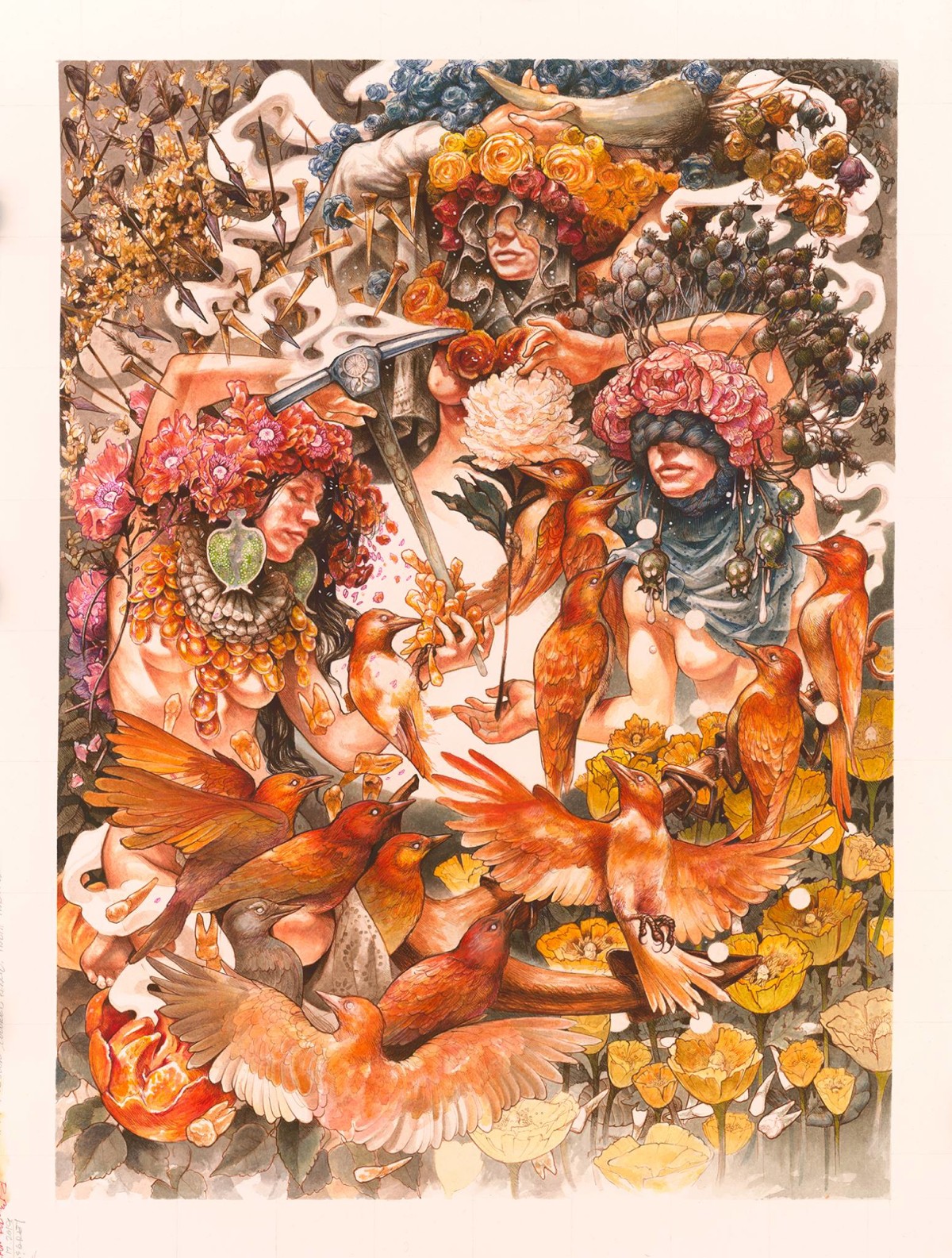 Baroness are featured on our list of the 30 Best Bands of the Past 30 Years.