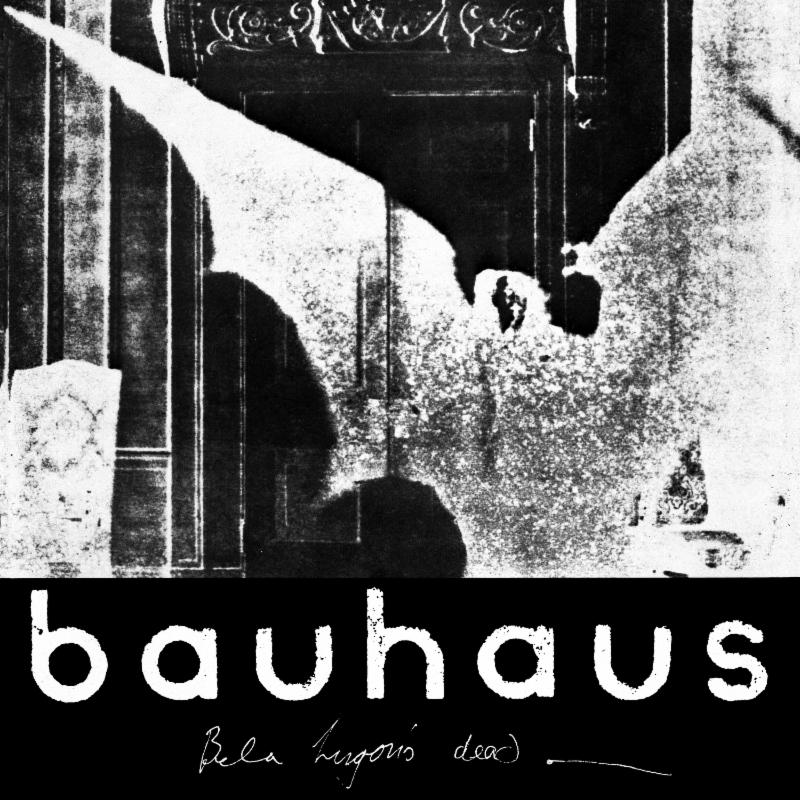 This year is Bauhaus‘ 40th anniversary, and the band has some reissues on the way. But first up, they’re releasing a new EP called The Bela Session, via Leaving Records/Stones Throw on November 23. The EP features the first recording session form the band, recorded in January of 1979, including their debut single, “Bela Lugosi’s Dead.” This EP marks the first time all of the songs recorded during that early session have been recorded. Take a look at the tracklist and listen to “Bela Lugosi’s Dead” below.

Bauhaus’ “Dark Entries” is featured on our list of 35 Essential 4AD Records Tracks.