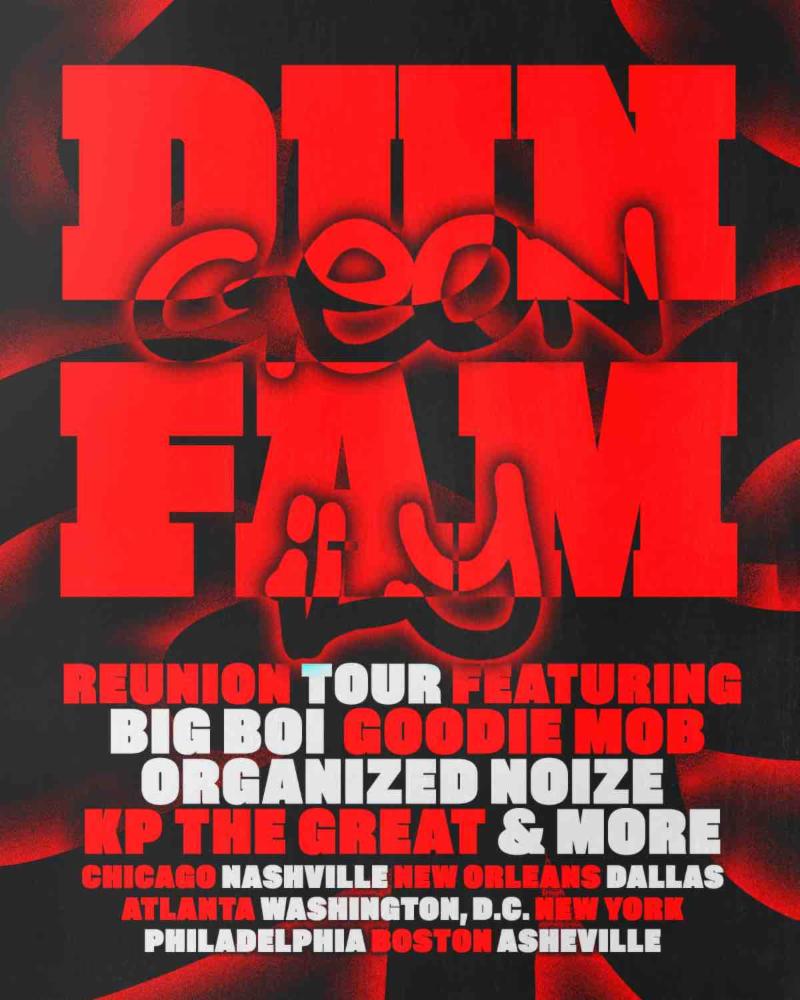 After making an appearance during Maroon 5’s halftime show at the Super Bowl on Sunday, Outkast‘s Big Boi has announced a Dungeon Family reunion tour featuring Goodie Mob, Sleepy Brown, Organized Noize and KP the Great. He’s also just released a new video for “Doin’ It,” featuring Sleepy Brown. Take a look at that clip, as well as the upcoming Dungeon Family tour dates below.

Outkast is featured on our list of the 30 Best Bands of the Past 30 Years.