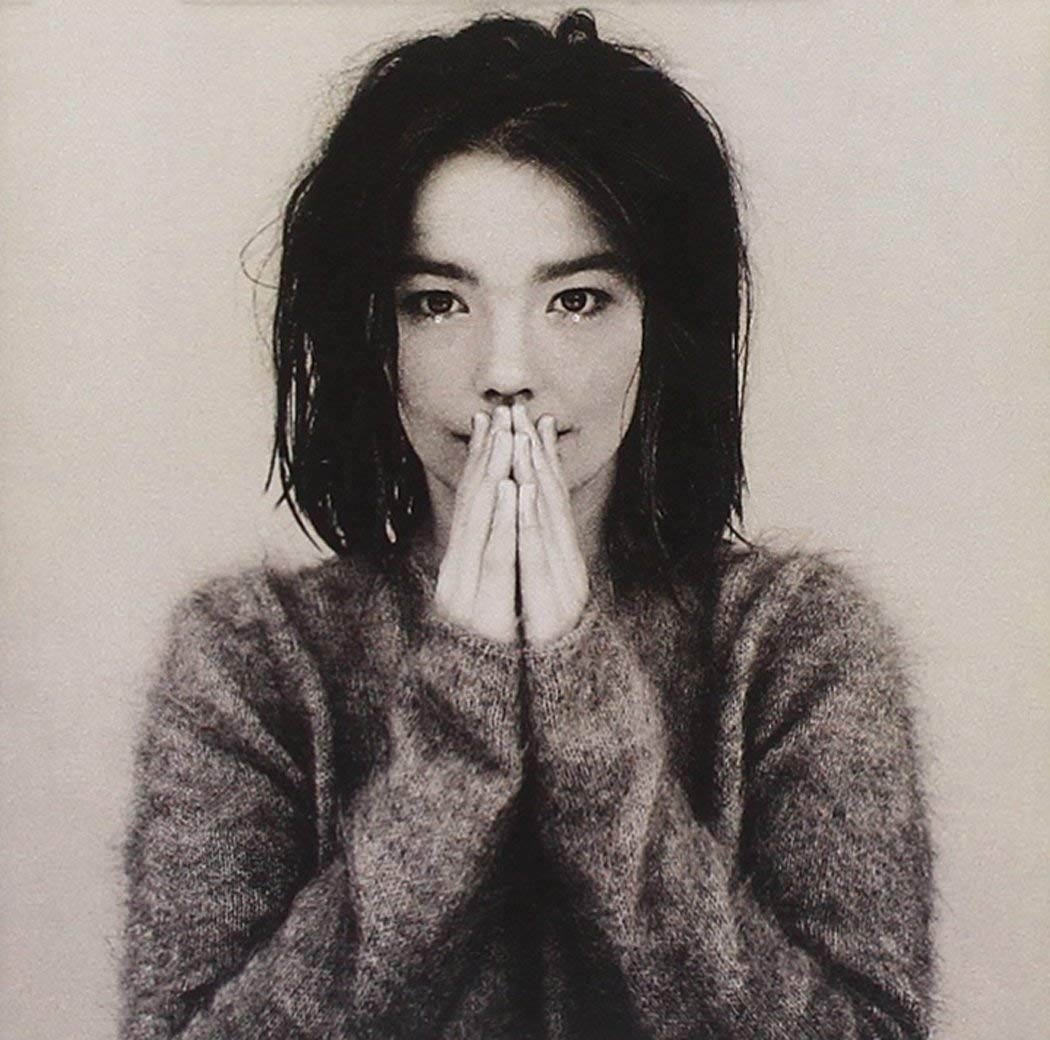 No one need explain to a Björk devotee the irony inherent in the title of the singer’s first solo album released after the demise of The Sugarcubes. Her actual debut was released when she was all of eleven years old, she sang with numerous bands before breaking with the Sugarcubes, and had a featured spot on a jazz standards album by the Trio Gudumndar Ingolfssonar called Gling-Gló, which I hear is not a floor cleaner. Literal translations aside, however, Debut does mark the first appearance of the incarnation of Björk that we all know and love. I am just about to own my third copy of Debut as the first one I bought in 1993 was lost in a move, and the second one—the one I own now—is irreparably scratched, thus leading me to buy a third copy. I suppose this is an unintended argument for mp3s, but I digress. The point is, Debut is essential. At a time when grunge was just beginning to die and we needed to hear a new voice and sound, Björk came to our rescue.

Rather than continue with the quirky lyrics and phrasings of her former band, Björk instead opted to go in a different direction. For this she employed the help of producer Nellee Hooper, formerly of the Wild Bunch, to guide the album’s sound. That sound began with lead single, “Human Behavior,” a triumphant song in every sense. Pulsing rhythms lay the groundwork for lyrics about the confusing properties of people. The singer claimed that the song was told from the point of view of animals and that the animals would eventually win in the end. I, myself, tend to think of this entire album as being the diary of the girlfriend of The Man Who Fell to Earth. Björk is Bowie’s alter ego, viewing the world at a distance and trying to make sense of it. Michel Gondry directed the now famous video, essentially bringing him to prominence in the music video world.

“Crying,” on the other hand, is definitely a dance track, despite the inherent loneliness and sadness of the lyrics. It’s songs like this that led to the prominence of trip-hop in the early part of the ’90s with later successes by Massive Attack, Portishead and Tricky. “Venus as a Boy” is probably one of the most beloved songs in the Björk pantheon. Its forthright lyrics tell of the love of someone very special and a sexual connection that was intensely strong. All this is set to strings and melodic percussive instruments that lend it old world charm and an otherworldly feel. Recently, Corinne Bailey Rae covered the song quite ably. The one-two punch of “Crying” and “Venus” further support my theory of “The Pixie Who Fell to Earth” as she arrives lonely and confused, and then discovers the magic of love and sex. “There’s More to Life Than This” contains an odd transition that I’ve never heard employed in any other song, that being the sound of the singer leaving the room (and the music) behind and continuing to perform the song, then returning to finish.

I’ve always love Chet Baker’s version of “Like Someone in Love,” but once I heard Björk’s version, it was all over. The song instantly became hers, intimate and touching set to only the music of a single harp. It’s back to the dancefloor for “Big Time Sensuality,” a house track to end all house tracks. The song depicts a relationship at its raw beginnings, the initial attraction, and the ability to get over the fear of taking the next step. She says it all when sings, “I don’t know my future after this weekend / and I don’t want to!” The song also marks the closest she comes to the growling vocals she became famous for with the Sugarcubes. “One Day” is more laid back, though not without the same primal beats to encourage one to dance. “Come to Me” is one of the most hypnotic songs that Björk has written, its measured beats entrancing you before voices and strings lull you into a deep, dreamlike state. “Violently Happy” tells the story of a lover who simply goes crazy without their partner by their side. The song picks up more steam and energy as the lover becomes more agitated with each passing second without their love.

Björk’s otherworldly voice, the recurring themes of varying human emotions, and the pulsating electronics all lend me to believe that she is actually an alien, or at least wants us to believe it’s so. Instead of merely observing us, our habits and quirks, she’s entertaining us by holding up a mirror to our own strange human lives. If I hadn’t actually seen Björk back in 1989, I’d swear that she wasn’t real, or that if she indeed was, she was, in fact, from another planet. So what have we learned? That Debut isn’t technically a debut, unless you follow the theory that Björk was inhabited by an alien between her stint in the Sugarcubes and her first successive solo album. We’ve learned that with every song of love and loneliness, Björk teaches us a little bit about ourselves. And finally, we’ve learned that, over time, great albums sometimes require being purchased many times. 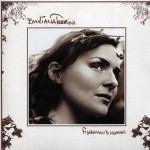 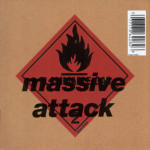 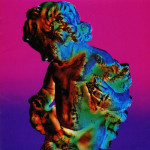